Bednaya Nastya is a Russian soap opera. Set in 19th century St. Petersburg, peasant girl Anna falls in love with Prince Repnin, but a jealous rival has her sold and banished. Anna falls pregnant and gives birth to twins, Nastya and Katya. Repnin eventually rescues Anna, but too ill to raise her daughters, she hands Nastya to Repnin while Katya is sold to another family one twin is raised as a princess, and the other raised as a peasant, completely unaware of each other's existence, but threads unravel which will soon threaten to reveal the truth. 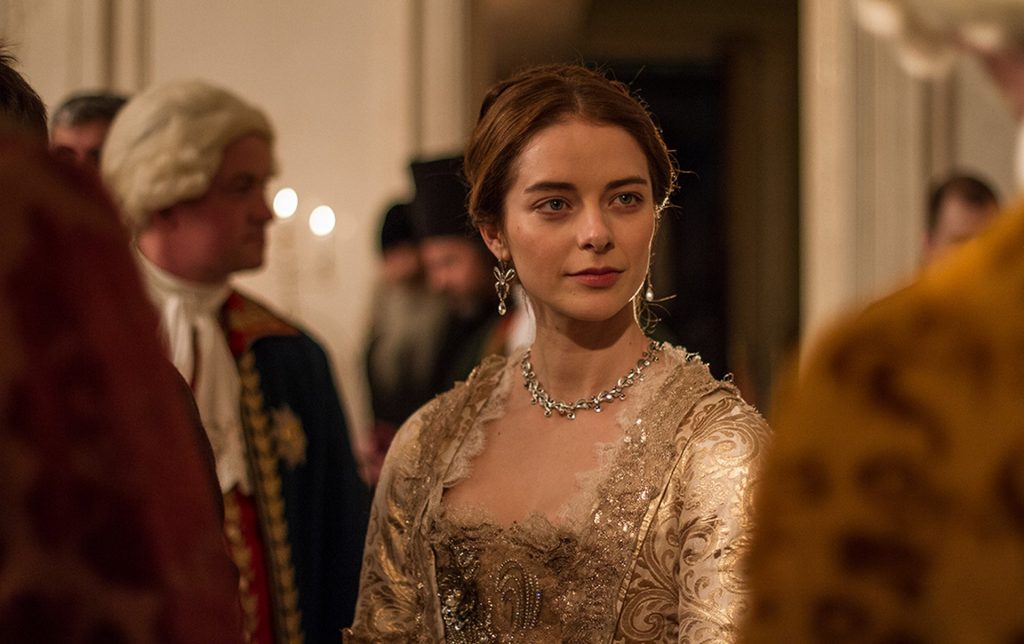 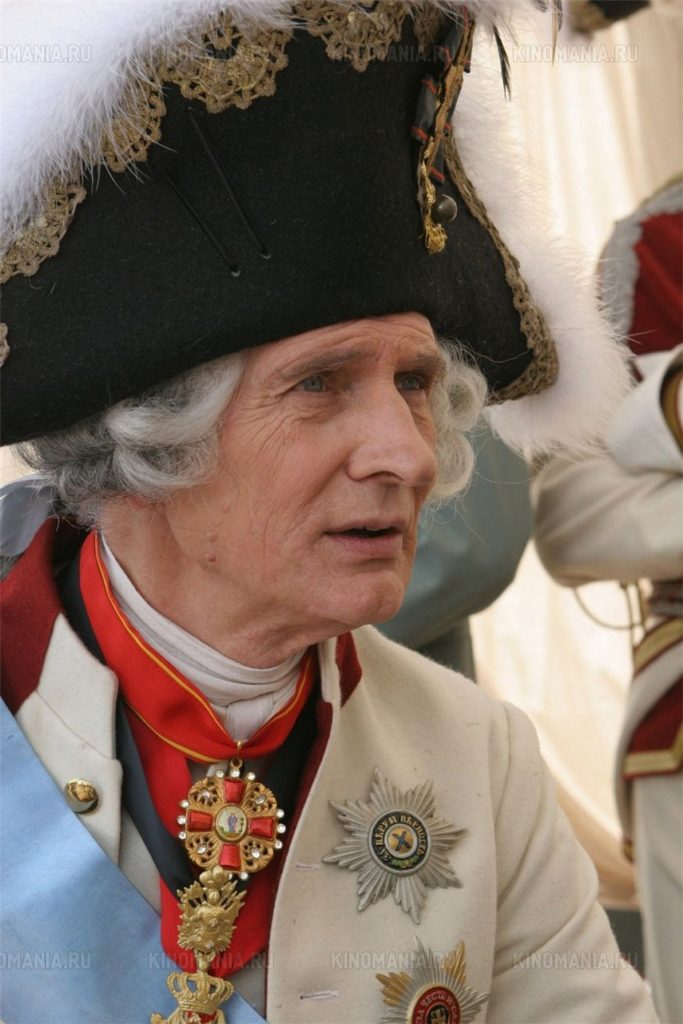 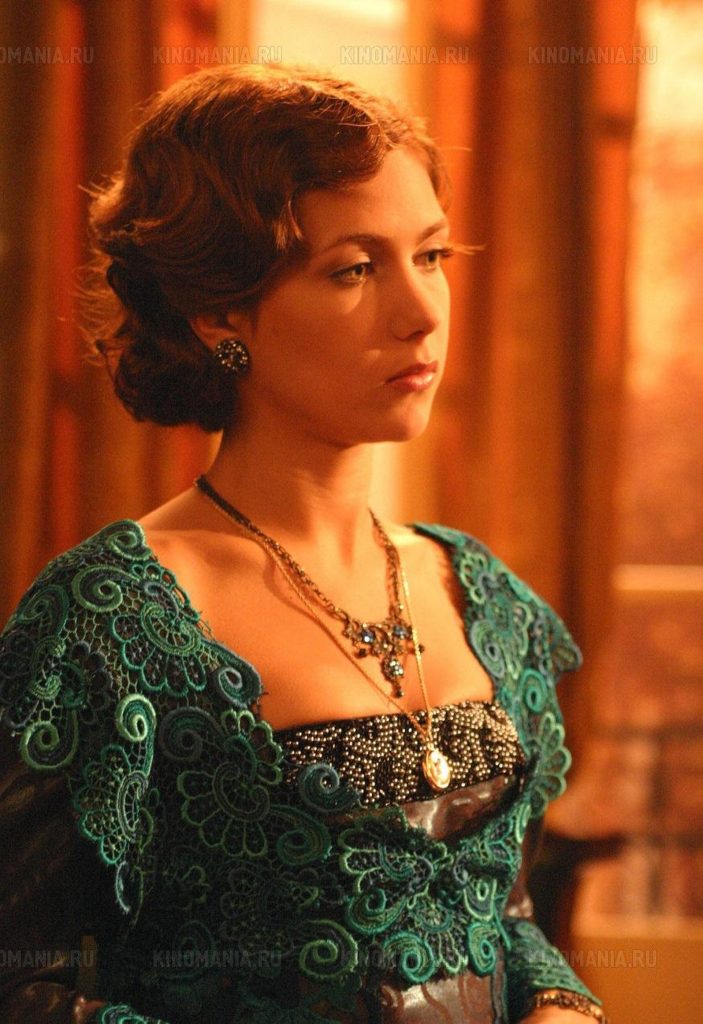 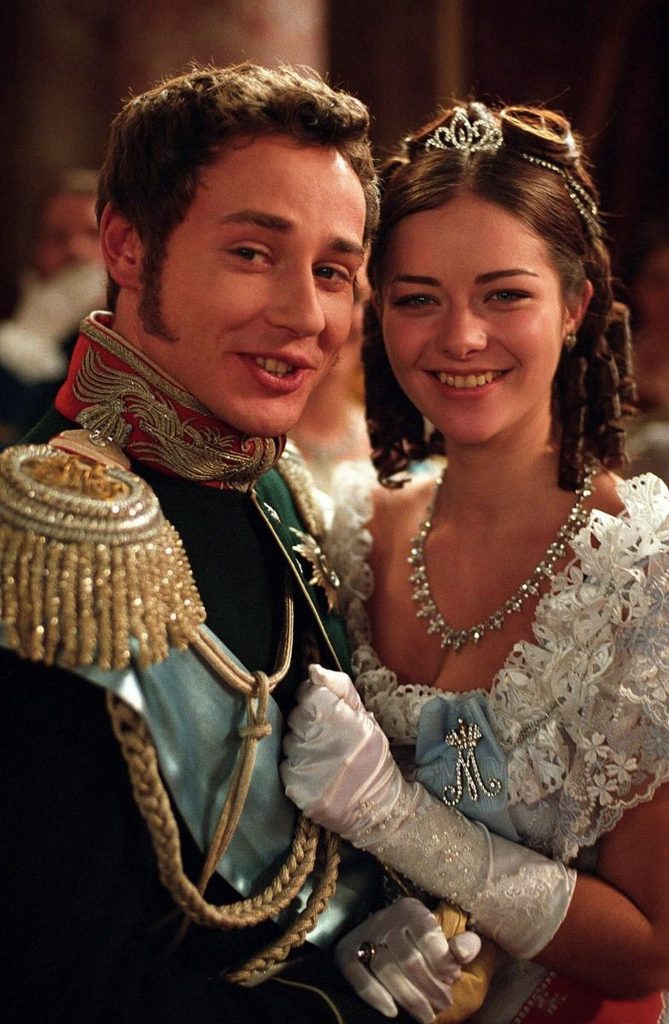 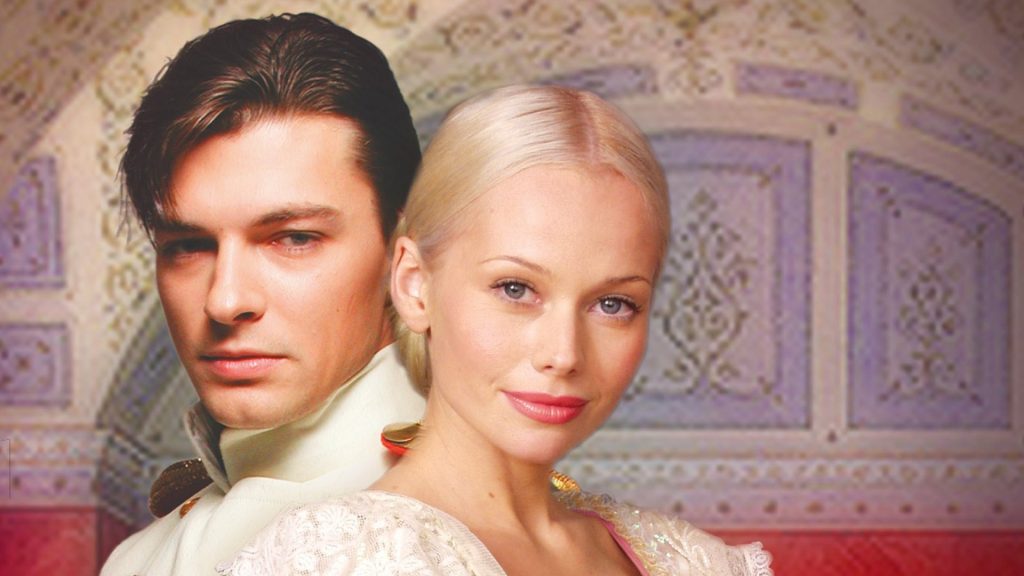 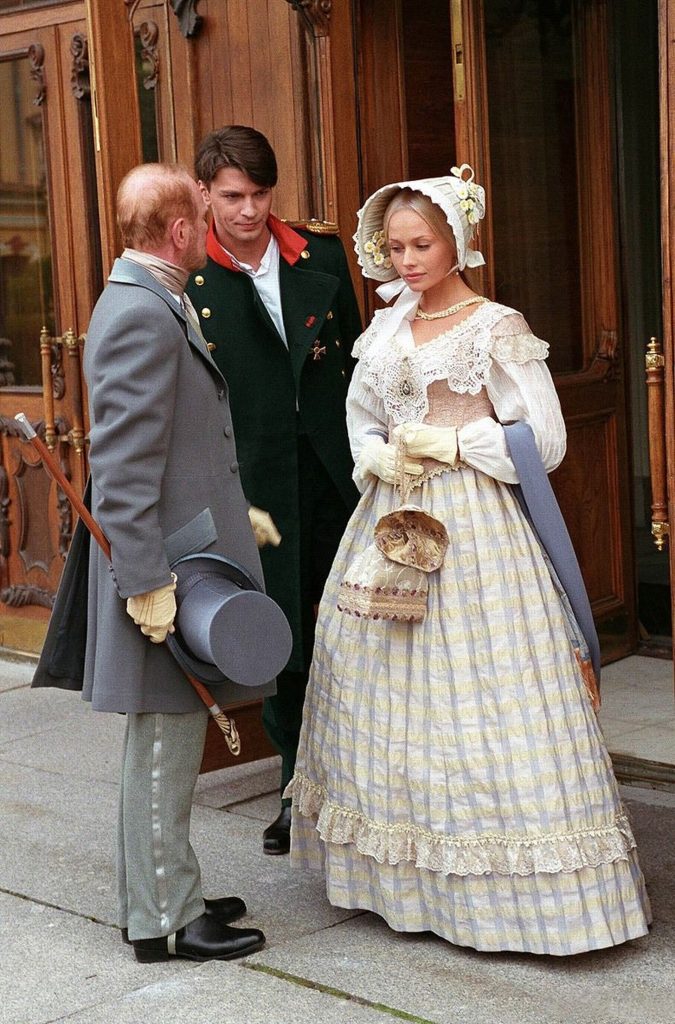