"The Furious" is a detective TV-series where crime investigations and puzzle solving are mixed with action elements such as exciting chase scenes, shootouts and gang violence and, of course, there’s love.

"The Furious" is based on Alexander Bushkov’s novels of the same name: "The Furious"," The trap for the Furious" and “The Dance of the Furious". The lead character, Daria Shevchuk, is a senior police officer in the Police Department of the Shantarsk city in Siberia. Daria is a good-looking girl with martial art skills. She’s the Russian version of “Nikita” with the intelligence of detective Kamenskaya.

Daria wasn’t always so determined and courageous. There’s a story behind that. When she was fourteen years old she was kidnapped by the gang members. They held her hostage for several days. At that time Daria's father, who worked as a police officer, was investigating a drug trafficking case. The criminals tried to blackmail him by kidnapping his daughter. Daria's father caved under pressure and left his job at the police station, and Daria’s mother died of grief. Since that time Daria can’t tolerate violence and unfairness. So now she’s on the warpath to fight crime and bring justice to people. And sometimes in order to do that she acts out of line. Daria is known for her vicious and aggressive methods. That’s why she was dubbed "The Furious".

The TV series consists of four parts. Each part has 4 episodes. The first part is a political detective story called "The games of wolves." The second part "Rite of passage" begins with a string of murders committed by a serial killer. The third part "Chimeras" tells the story of preparations for the Governor's elections. The last part "Double game" follows Daria who goes undercover to infiltrate the criminal underworld. 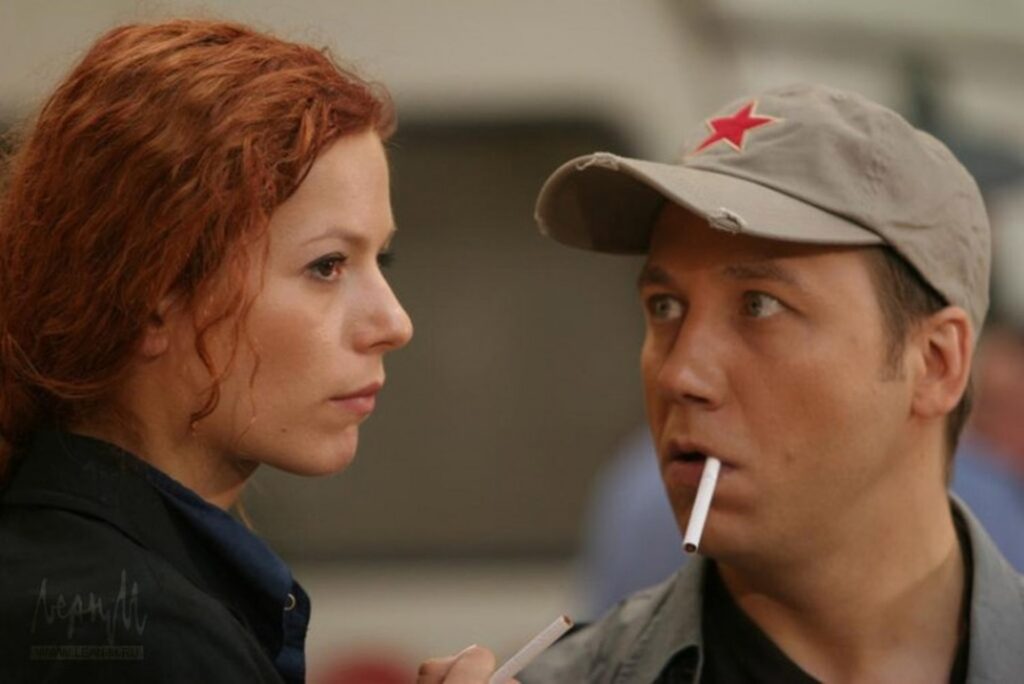 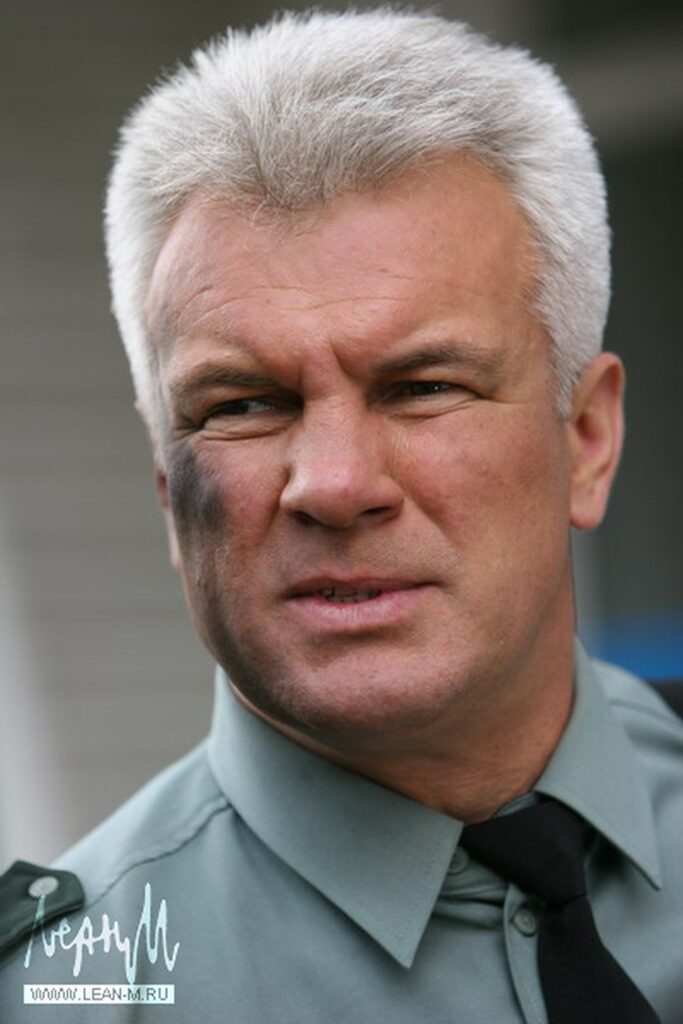 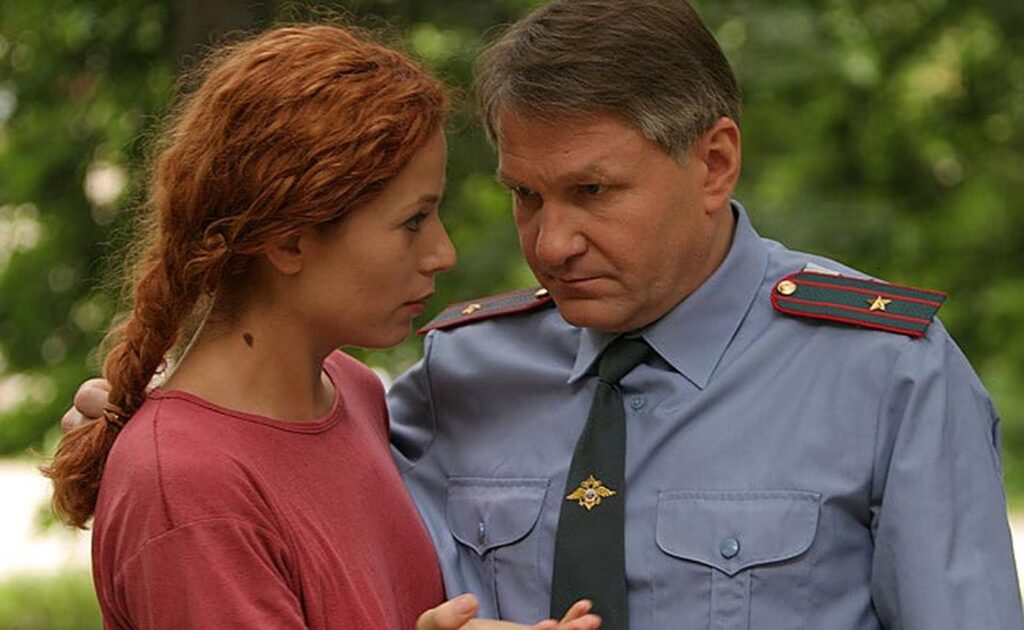 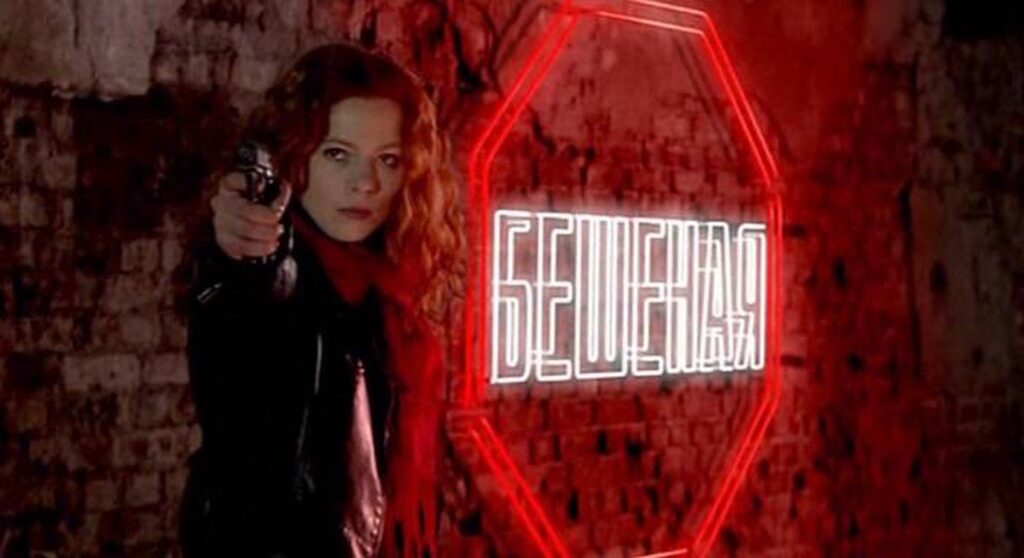