The Krapivins are the main characters of the new TV-series. The head of the family Sergey Krapivin works as an investigator in the city prosecutor's office. He doesn’t only do routine paperwork but takes an active part in criminal investigations. At work, he’s a tough and relentless cop who puts the law above anything else! His wife Tamara is Deputy Chief of the Moscow P.D.'s Homicide Division. Just like her husband, when it comes to work, she is a real pro known for her incisive mind and quick wits. However, she’s capable of taking risks even if it sometimes means breaking a few rules. In her opinion, bringing justice to victims is much more important than following the letter of the law.

This difference of opinions is the main reason for quarrels in the Krapivin family. However, they only clash over domestic chores. Despite his stern exterior and reservedness, Sergey is a devoted husband and a loving father, who also knows his way around the kitchen. And Tamara is a people's person who enjoys hanging out in crowded places. She’s also a bit of a slob and does not like doing the housework.

Each episode tells a complete story of one crime or several crimes. For example, the detectives investigate the mysterious death of a businessman in a strip club, or the "accidental" death of a random streetwalker who got hit by a stray bullet, or an attack on CIT guards, or the ritual murder of a pregnant fortuneteller...

Not only will the viewers follow the investigation storylines, but exciting characters’ arches, the evolution of their relationship, quarrels, office affairs and comedy situations 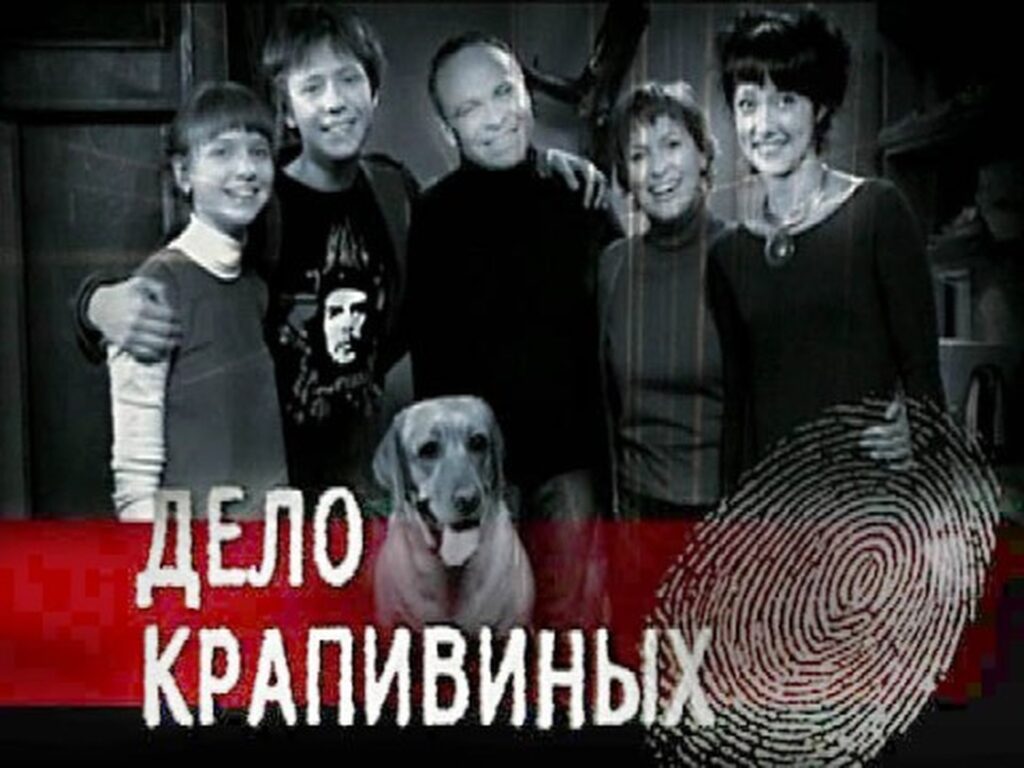 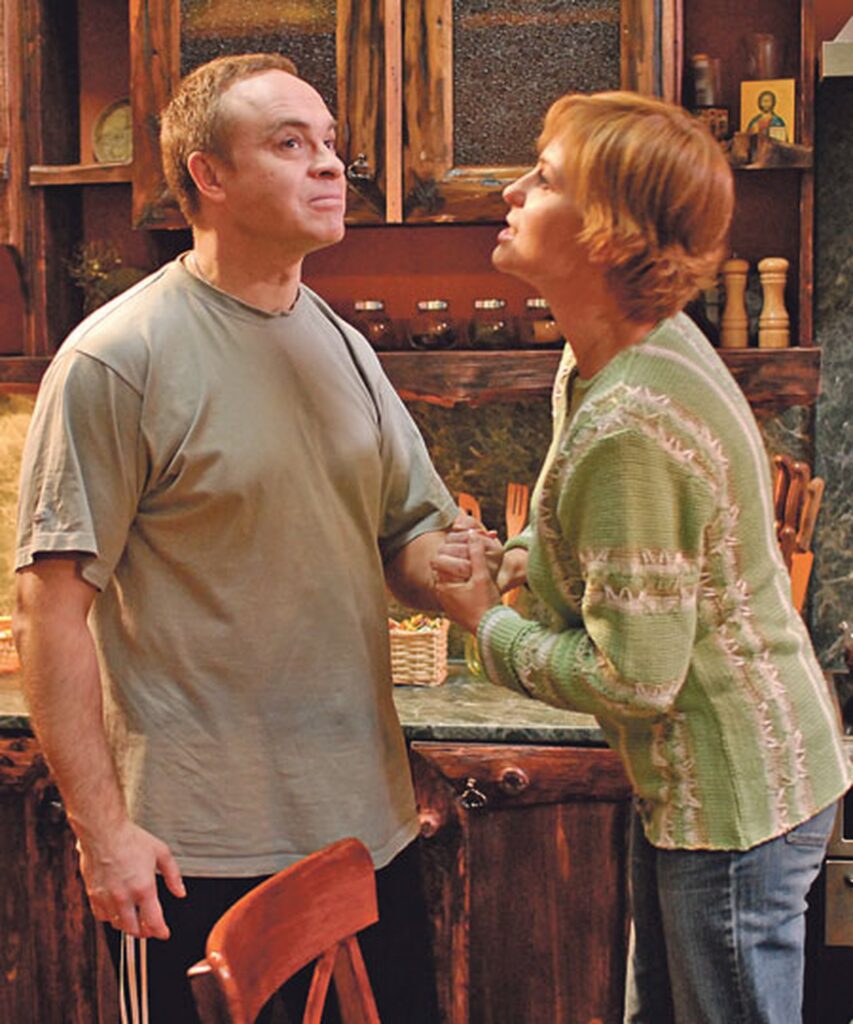 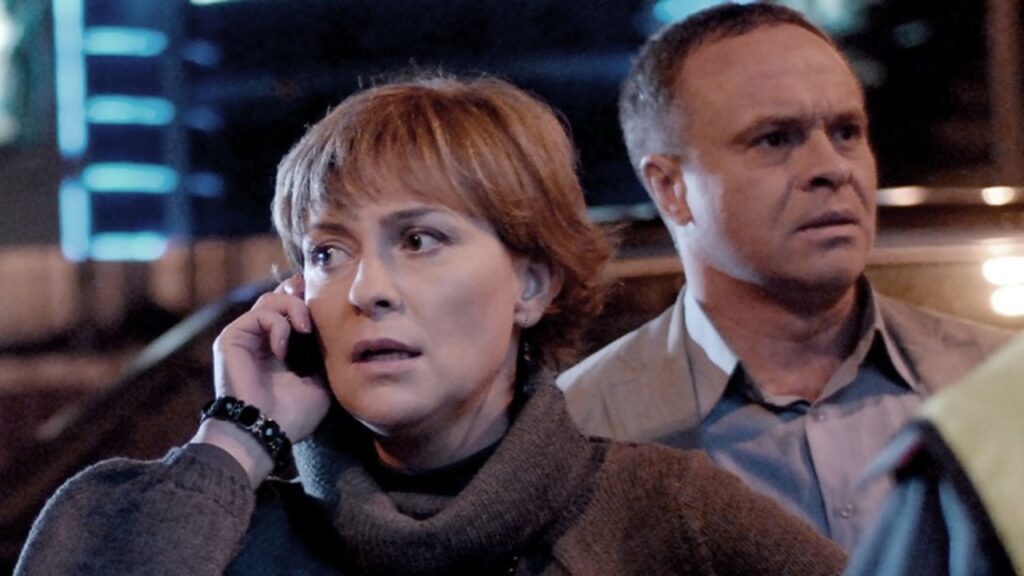