Alex, dubbed “Macedonian,” has been scuba diving for many years. He lives abroad where he moved as a teenager after his father died in a gang shootout. The only living relative he has is his grandmother Pelageya, a retired police colonel, who lives in Kaliningrad. One day she calls him and asks to come home. Alex gladly accepts her offer to return to Kaliningrad. Given his propensity for adventure, he got engaged in illegal underwater archeology, and things haven’t been going well for him lately. Meanwhile, there’s been a series of murders of underwater divers, engaged in amber gathering in the Baltic Sea. The police believe that a notorious criminal gang stands behind those murders. At the request of his grandmother, Alex embarks on a new quest to infiltrate this gang. 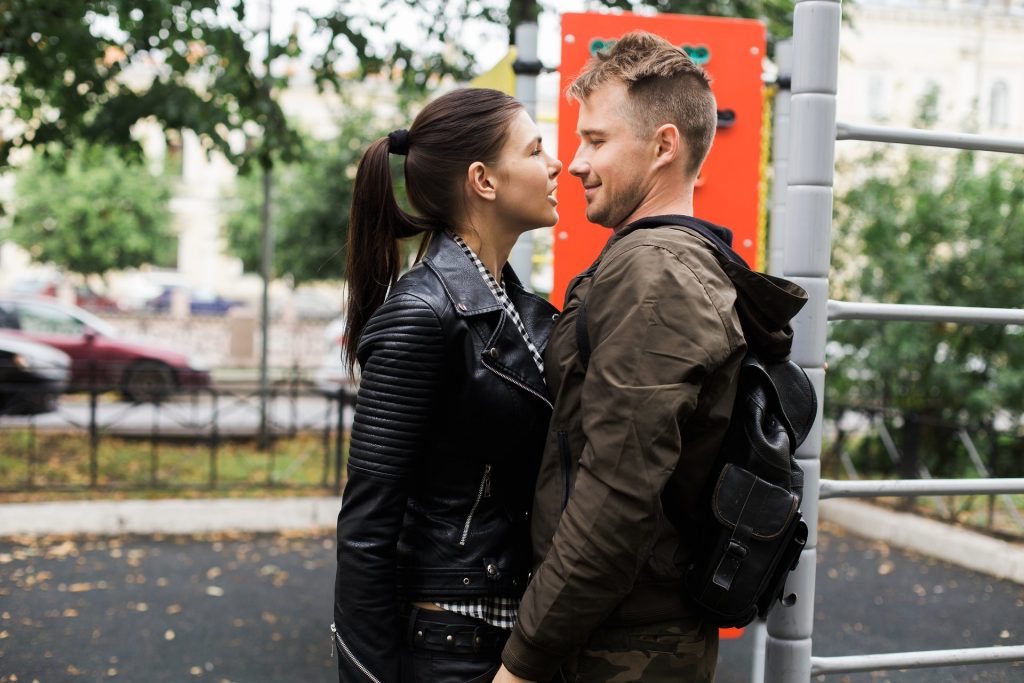 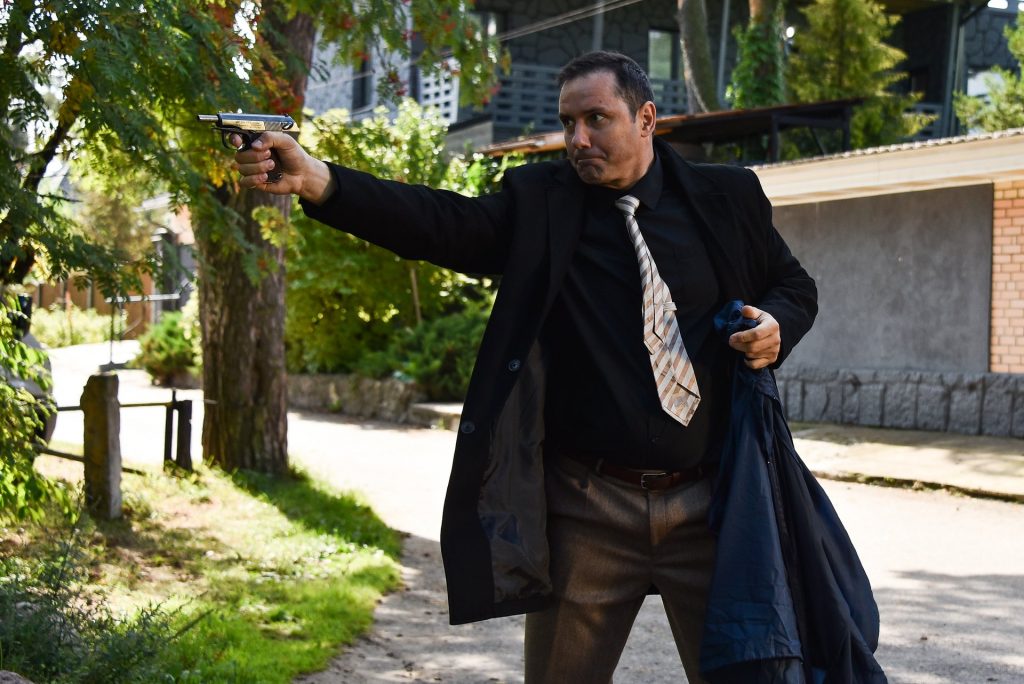 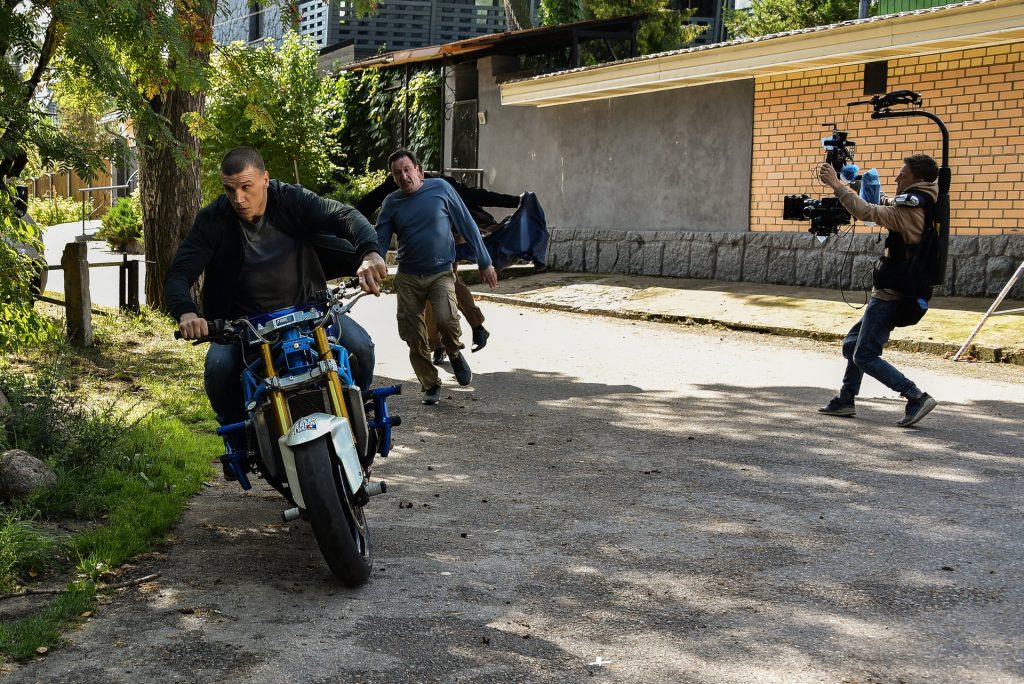 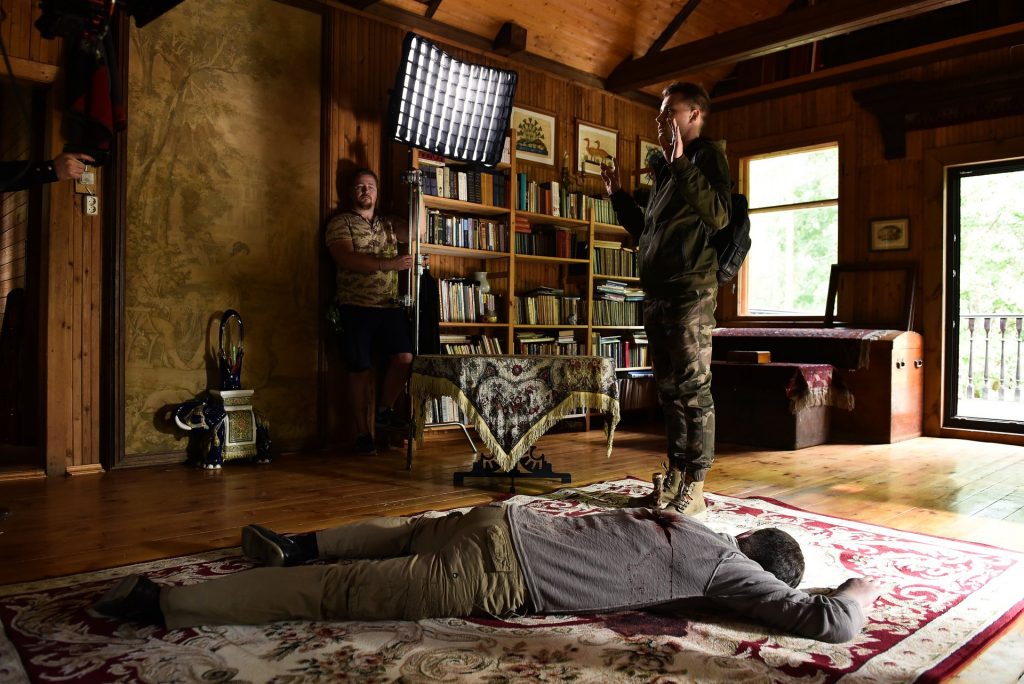 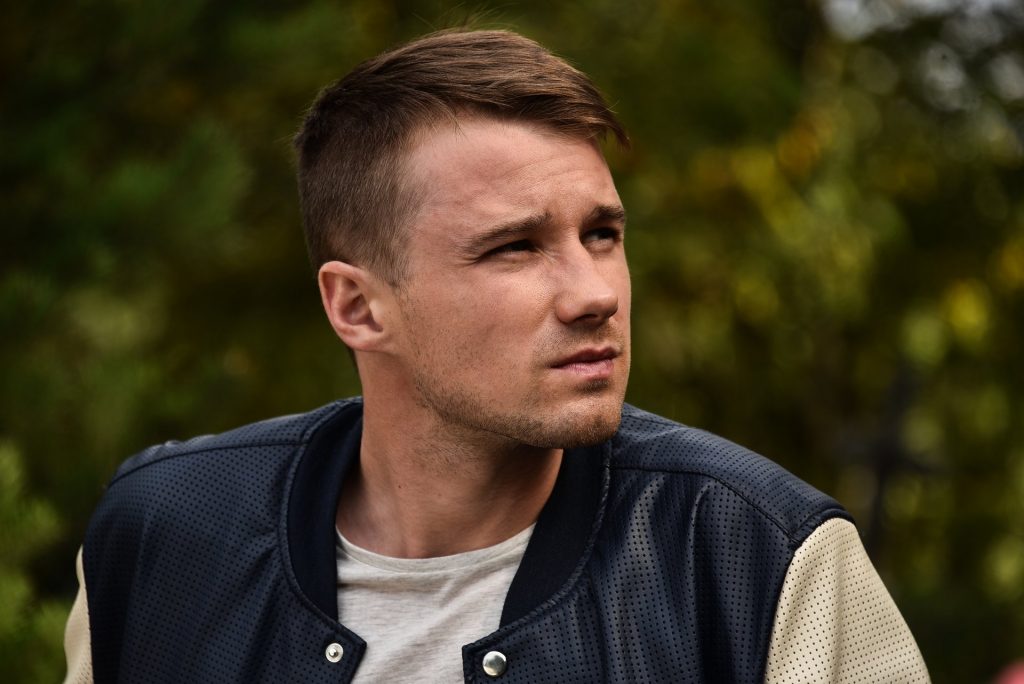 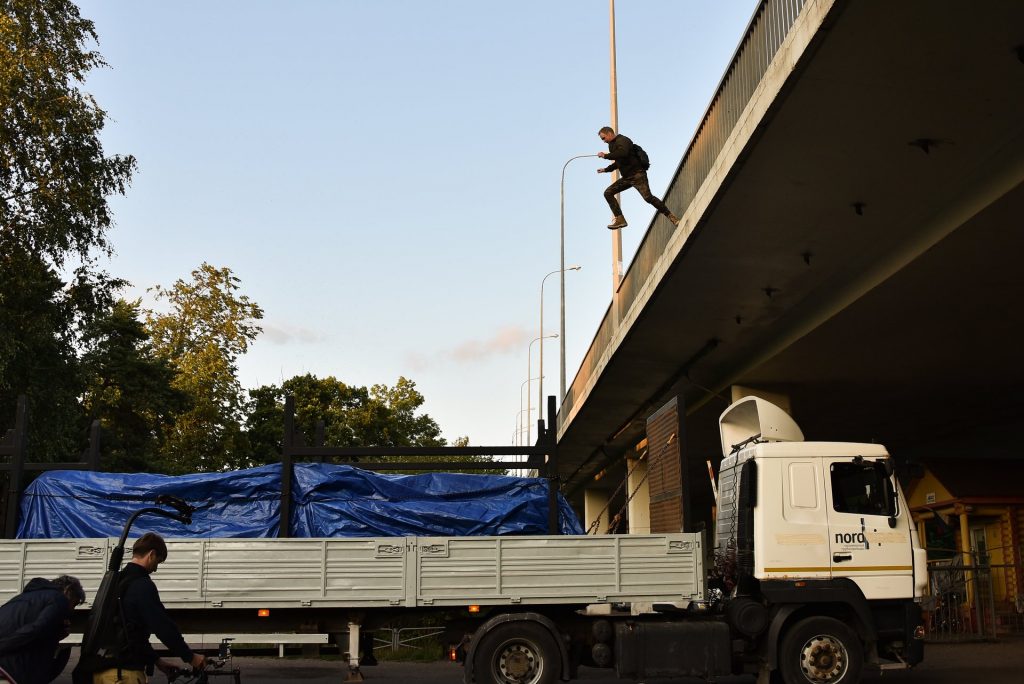