The story is set in Moscow in 1957 and follows the lives of Irina, Anna, Sonya, and Katerina, who will have to deal with a new string of mysterious crimes. Lt. Colonel Proscurin doesn’t want the girls to interfere with the ongoing investigations. However, sometimes, he has no other option but to fall back upon their extraordinary analytical skills and out-of-the-box thinking.

A lot has changed in the girls’ lives since they reunited. Sonya divorced her husband and started working for Moscow Criminal Intelligence. She gets romantically involved with Proscurin’s assistant, Klim Vershinin. Katerina managed to patch things up with her daughter Lydia. Anna quit her job as a waitress at the restaurant. And there's also been a sea change in her personal life. As for Irina, outwardly, she seems to be a happily married woman with two kids and a teaching job at school. When, in fact, her life is far from perfect.

Despite personal problems, the four women continue their work together as a team, which gradually takes on a special meaning and significance in their lives. 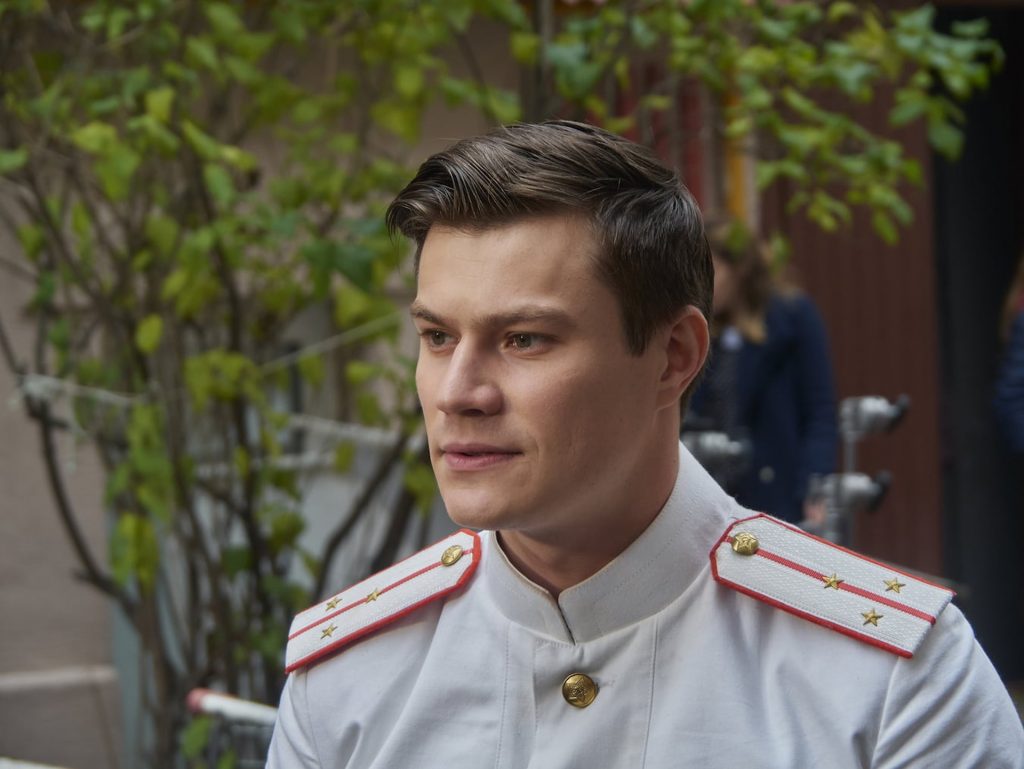 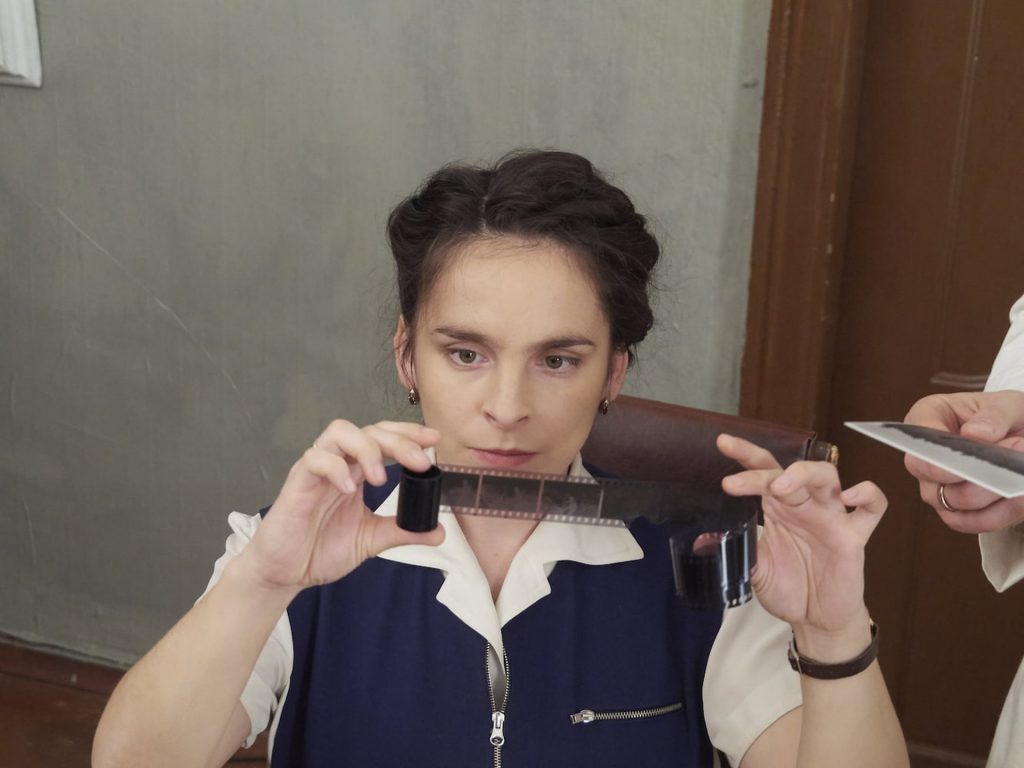 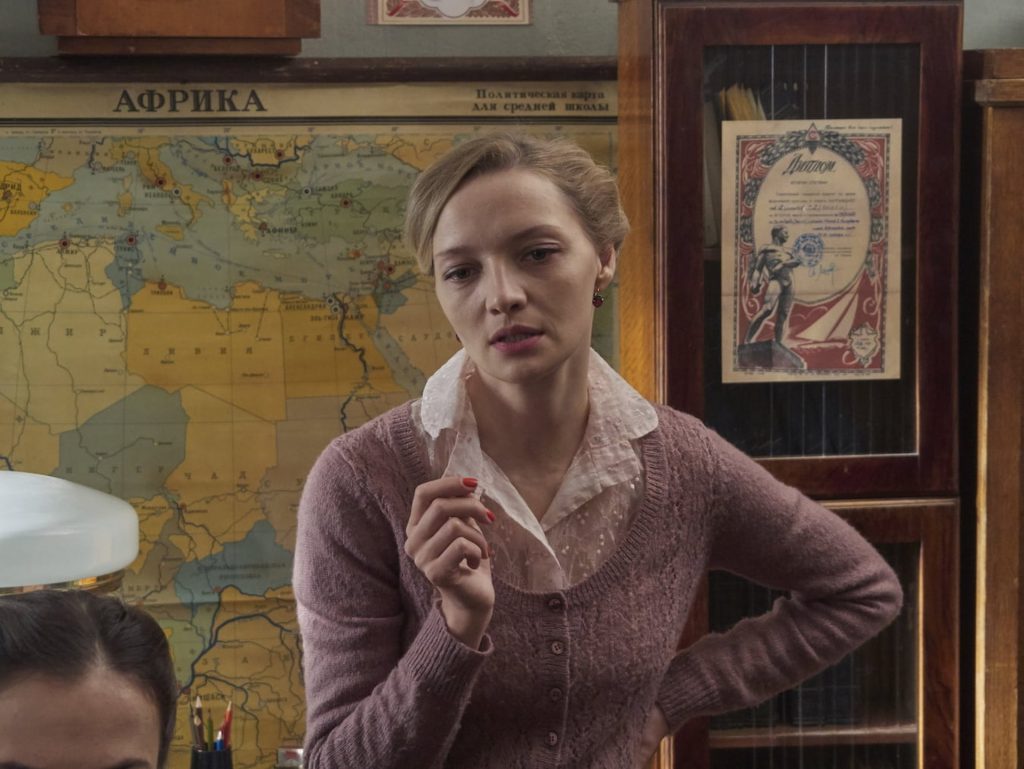 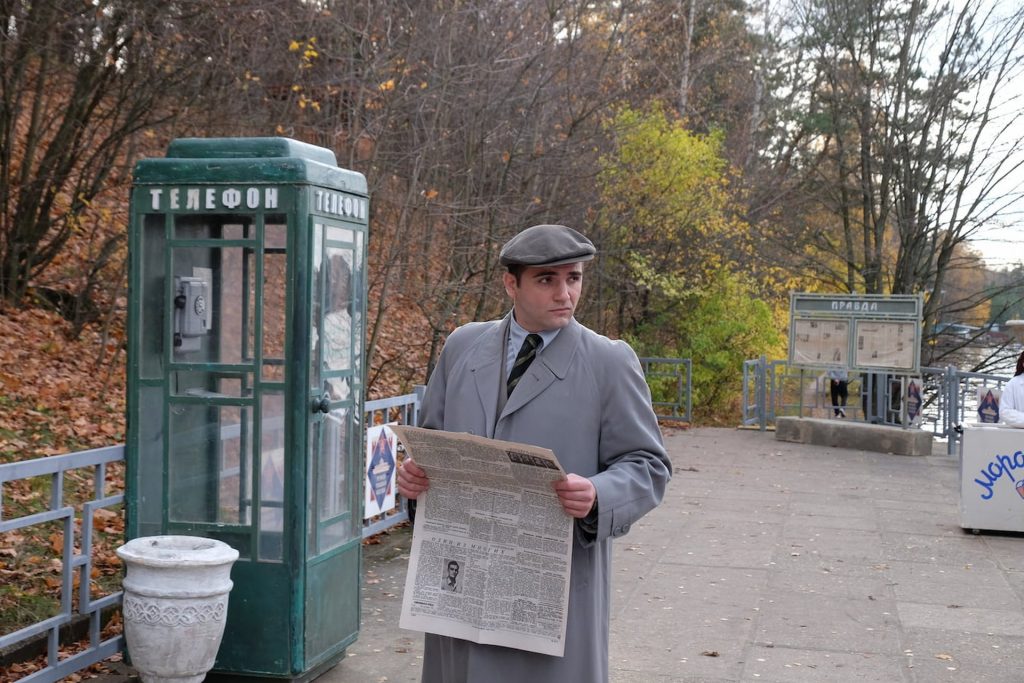 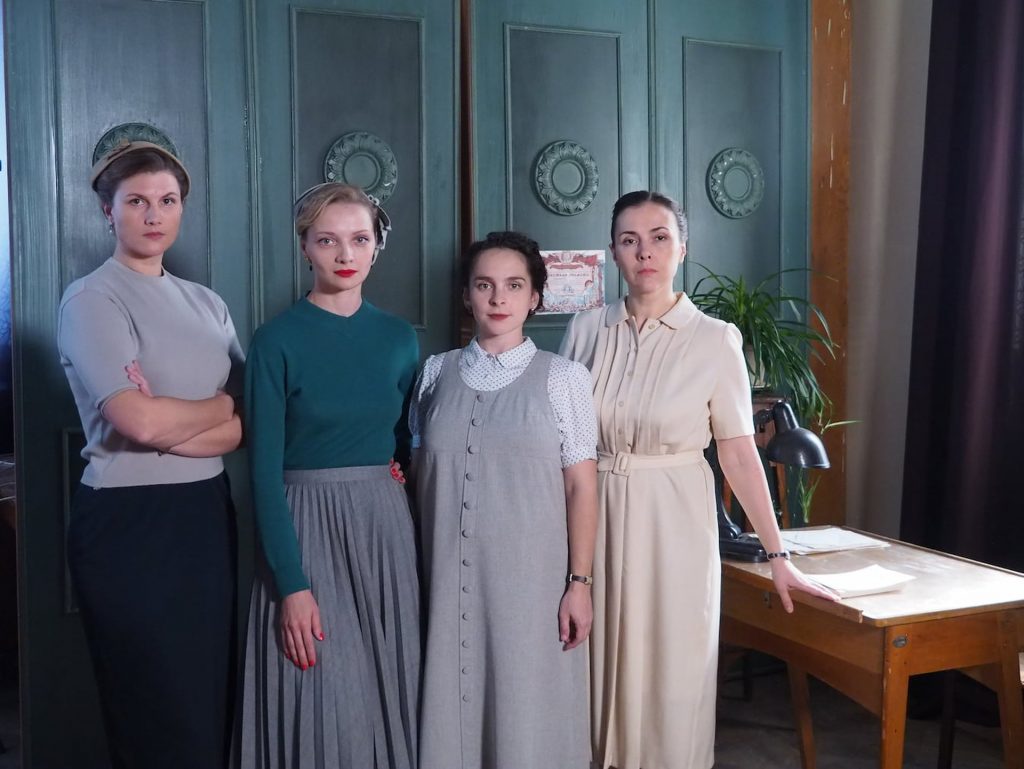