Dmitry Garanin (played by Ivan Oganesyan), a decorated retired naval officer, returns to his hometown on the Barents Sea to get together with his childhood friends. Unfortunately, one of Dmitry’s friends, Sergey Luchnikov (Evgeniy Slavskiy), gets killed a few hours before their meeting. In the course of the investigation, Garanin and his friends, Samokhin (Sergey Kolos) and Tsvetkov (Vitaliy Saliy), find a connection between Sergey’s death and a submarine that sunk twenty years ago under mysterious circumstances. The four men lost their fathers, who served and died on that boat. The shared grief and the years that they spent together at the naval academy in St. Petersburg brought them closer together. Trying to solve his friend’s murder, Garanin grapples with some harsh realities of life as he struggles to uncover the secrets of the military base that other people, including his friends, want no one to know about. 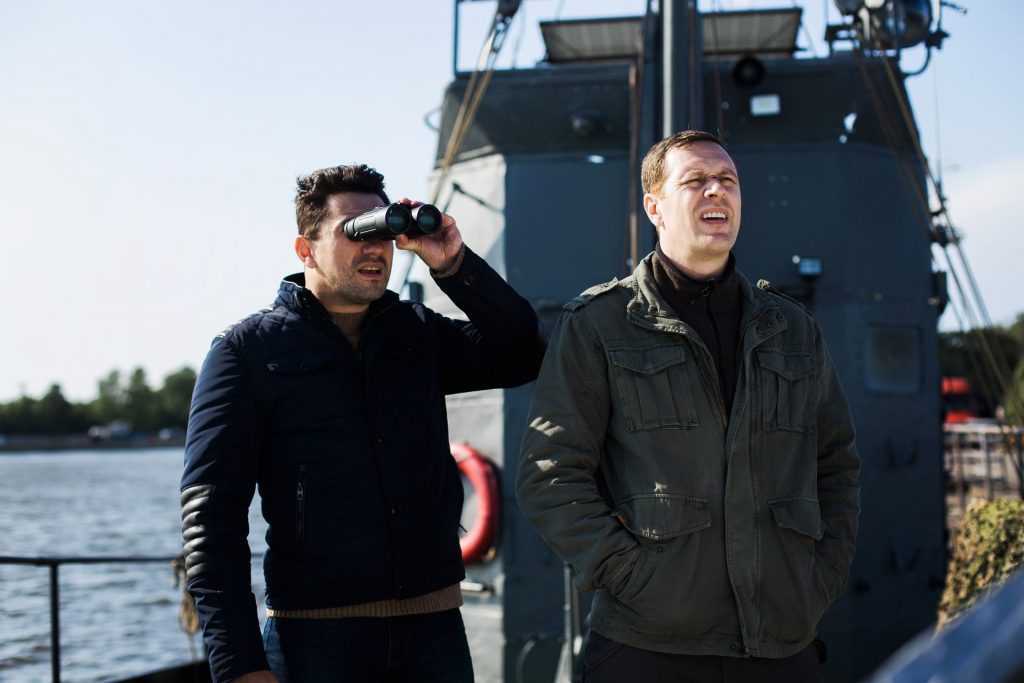 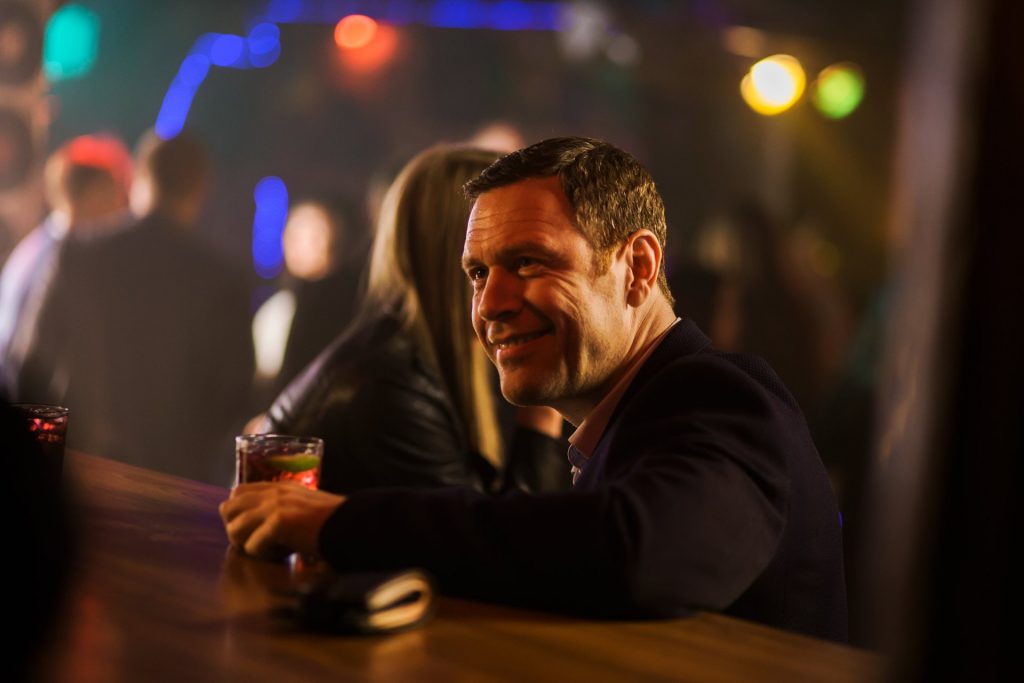 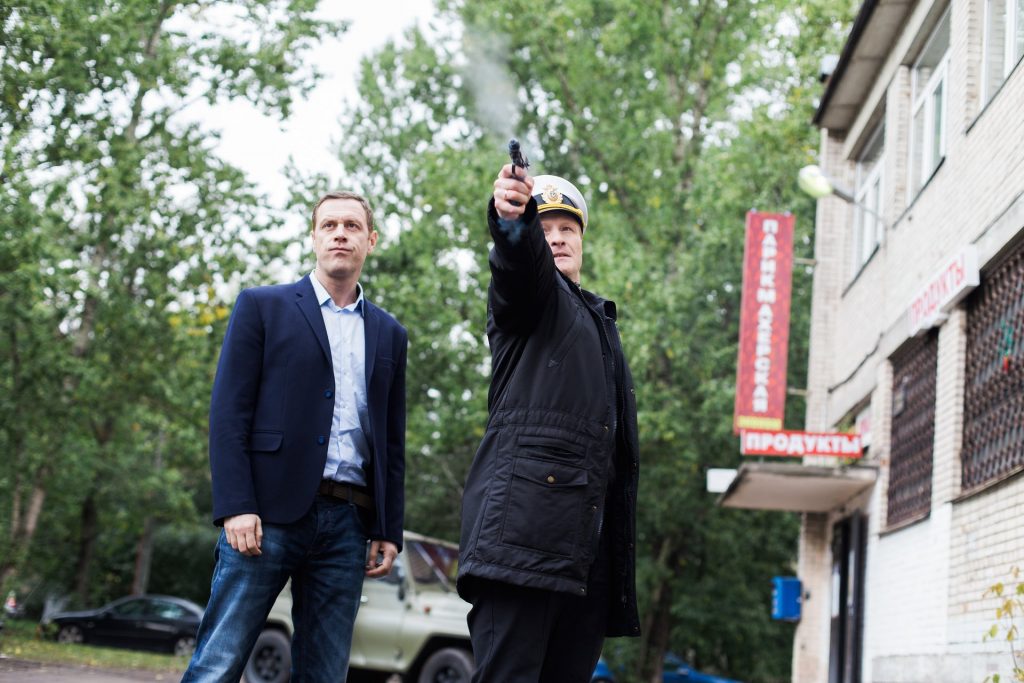 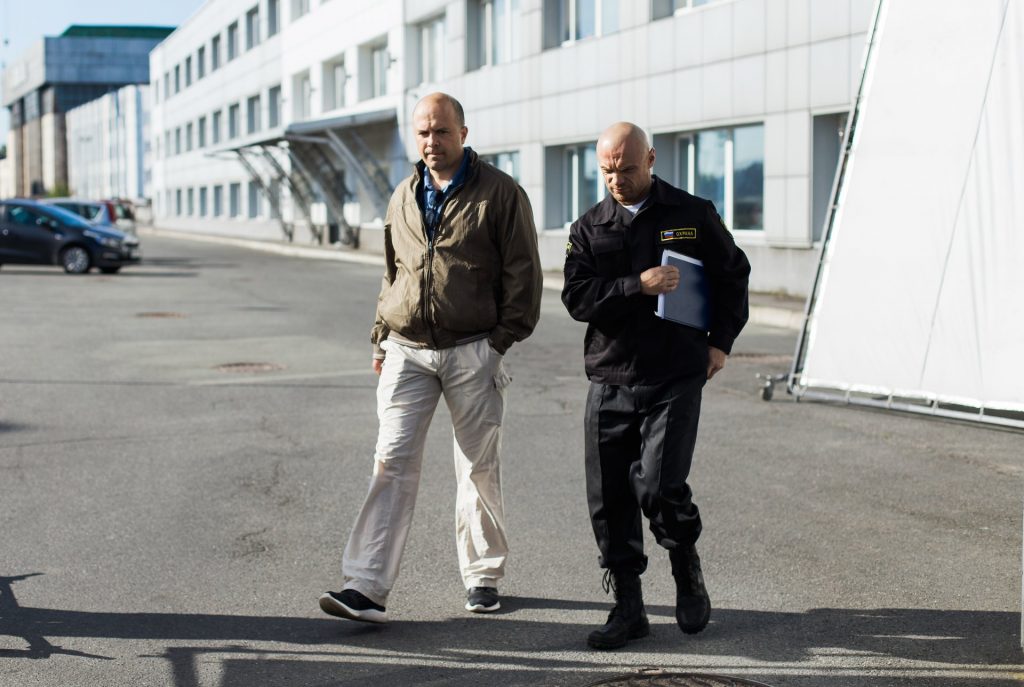 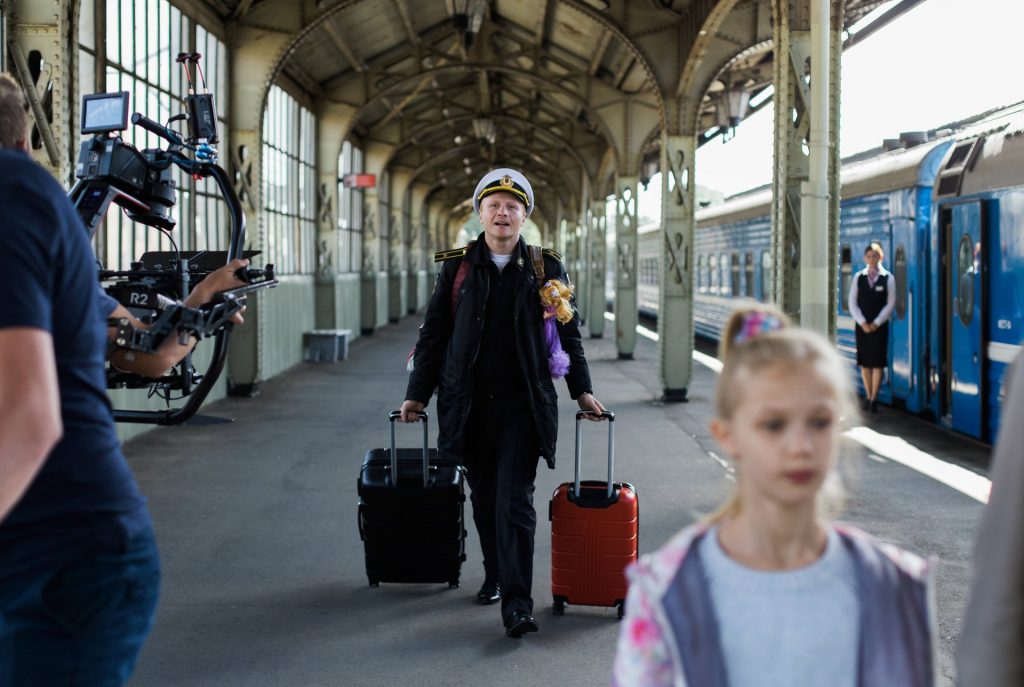 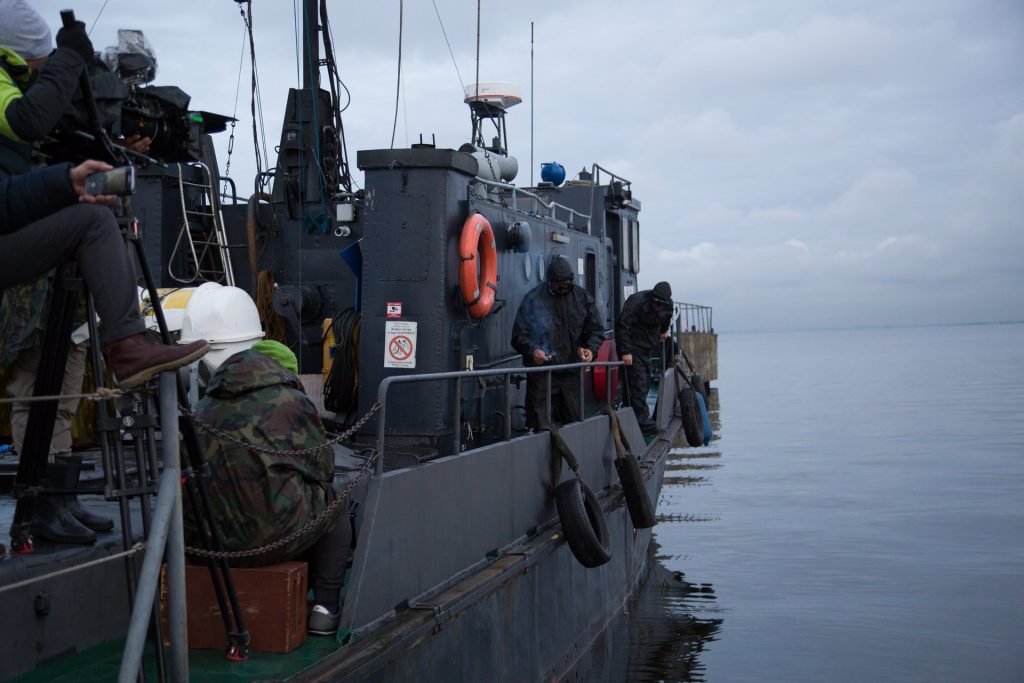