You are not born a draftee, you become one. Two friends, who have long fallen out of touch in their civil life, meet in the draft office. A rich kid and a simple village guy will now have to do the heavy military service together. And as usual, doing one’s civil duty involves a lot of troubles.
Their main pain in the back is the colonel. He is a typical commander who has never accomplished a feat of courage, but is always an object of jokes among his subordinates. Our raw recruits get into situations so common of the army life: from hazing to awols. Sometimes non-regulatory romantic relations sneak into locations of the Russian troops. A nurse, major and a private – Shakespeare would envy such a love triangle. 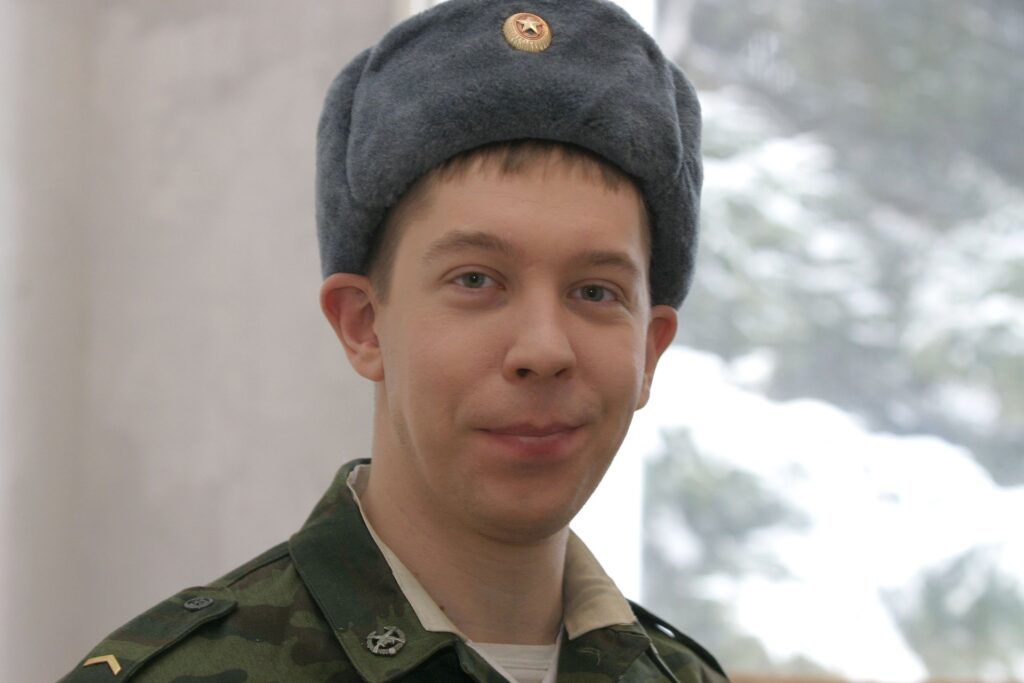 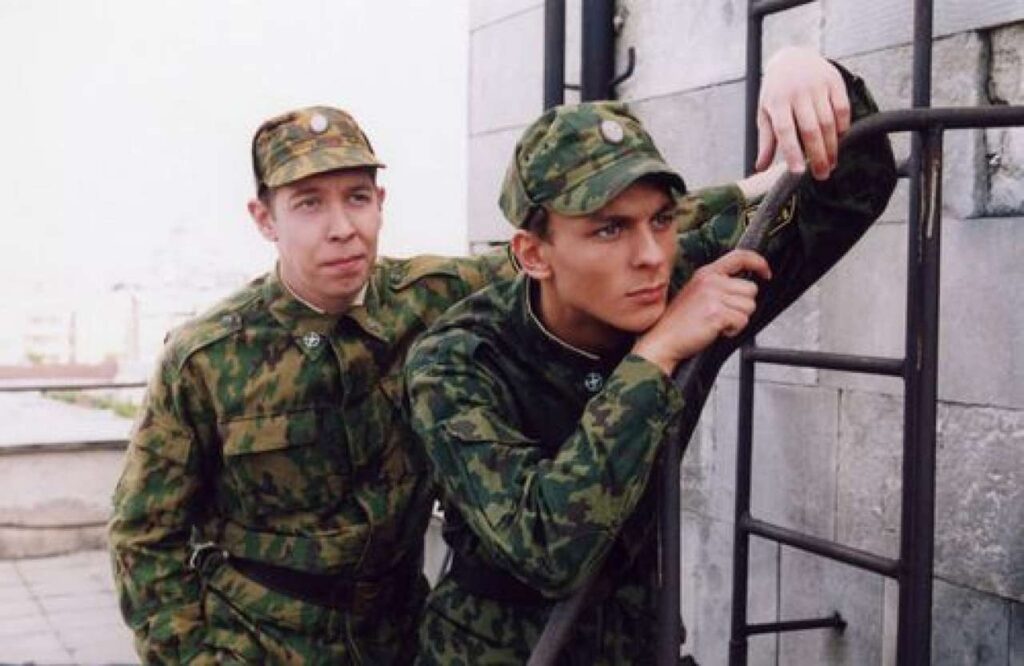 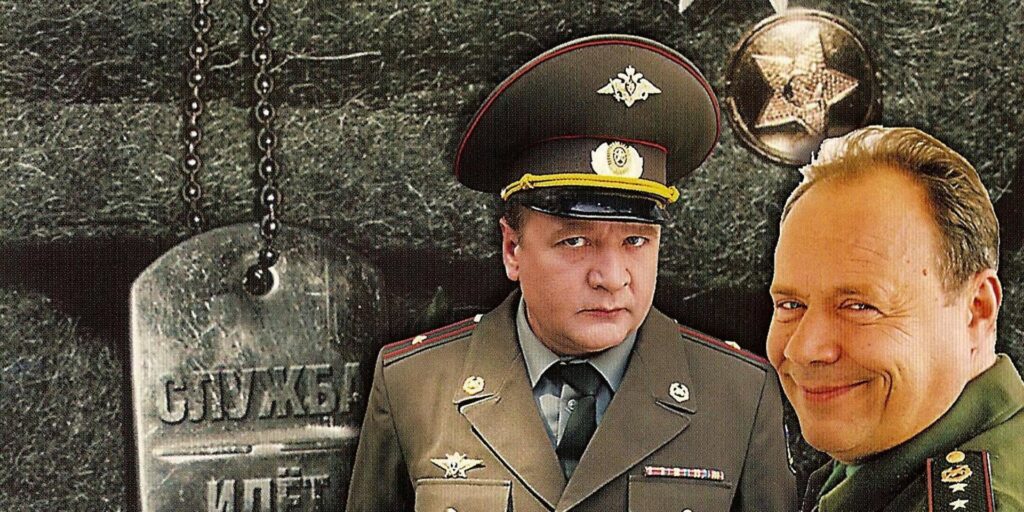