The TV-series focuses on the day-to-day work of the traffic police in one of the Moscow districts. First of all, the story tells about people who dedicated their lives to this profession and explores different situations the traffic cops have to deal with on a daily basis. It’s a mixture of drama and comedy that shows the traffic police work, the friendship between partners, and their personal relationships. The traffic cops are shown as common people with good and bad qualities. After all, this job has left its mark on them.

The show follows the traffic police officer Agoshkov who gets involved in a fraudulent scheme to cover up for the girl he loves named Inga. And his fellow colleagues are going to investigate this crime. There will be exciting chase scenes, romantic encounters, personal drama, and noble deeds. 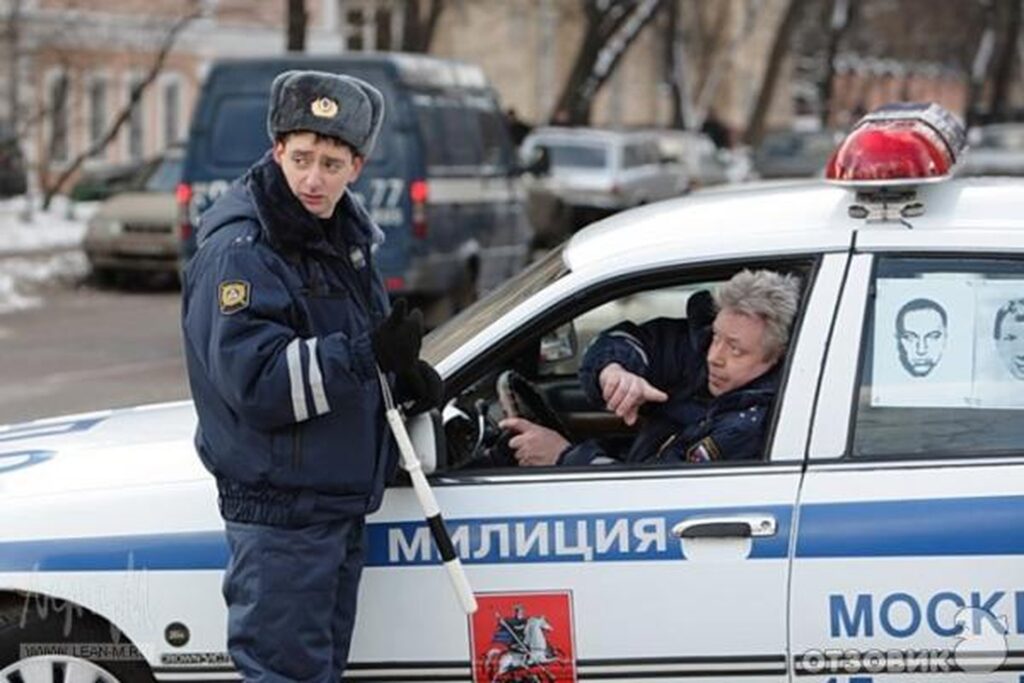 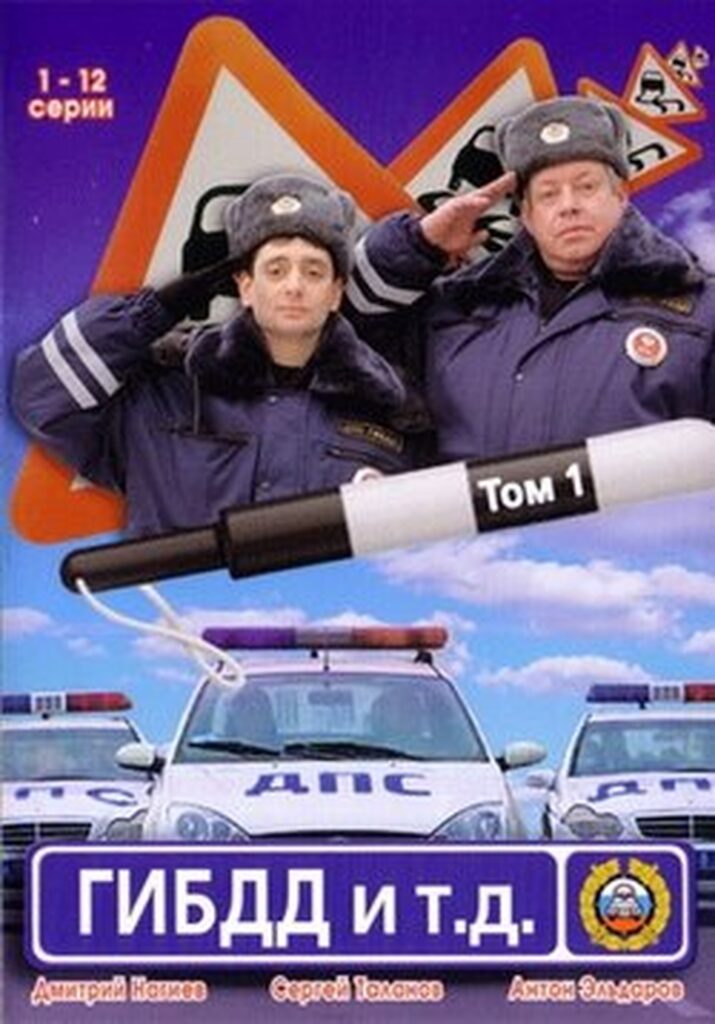 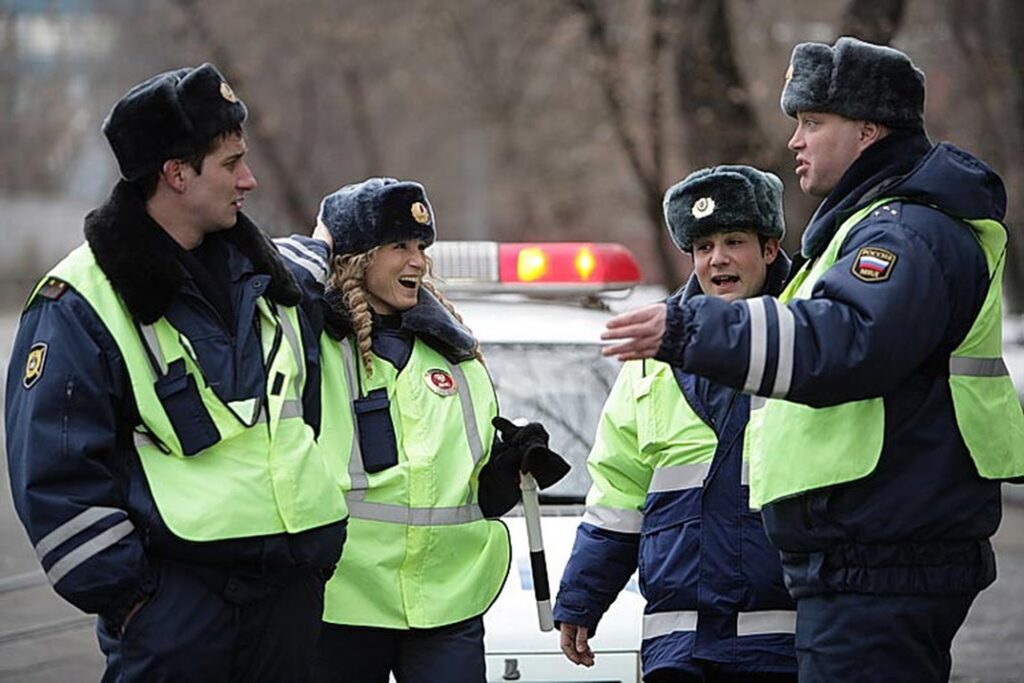 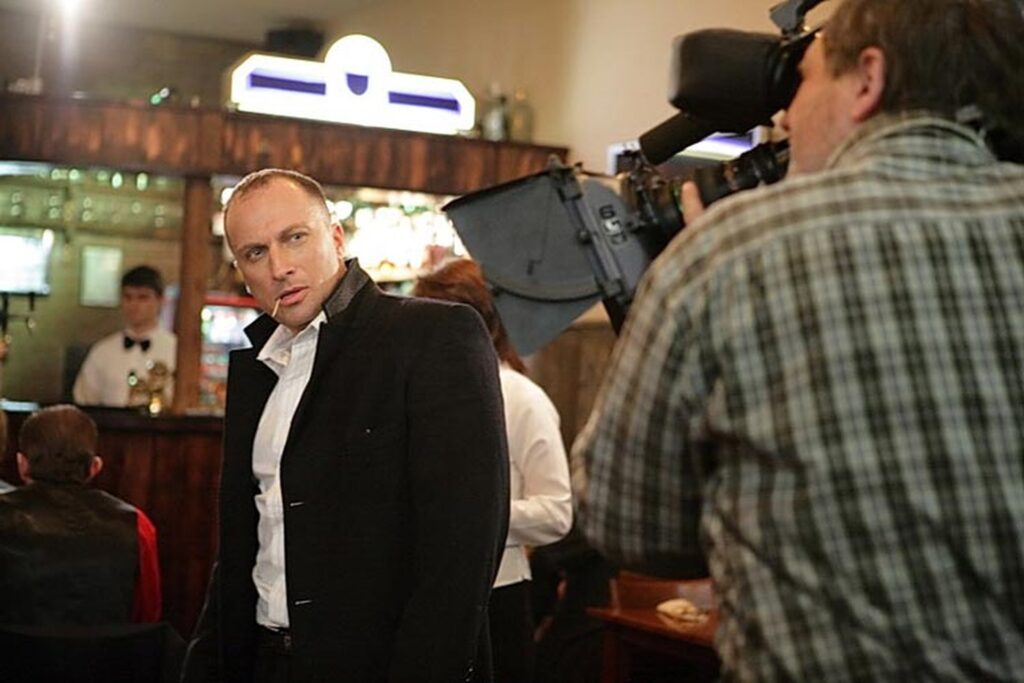 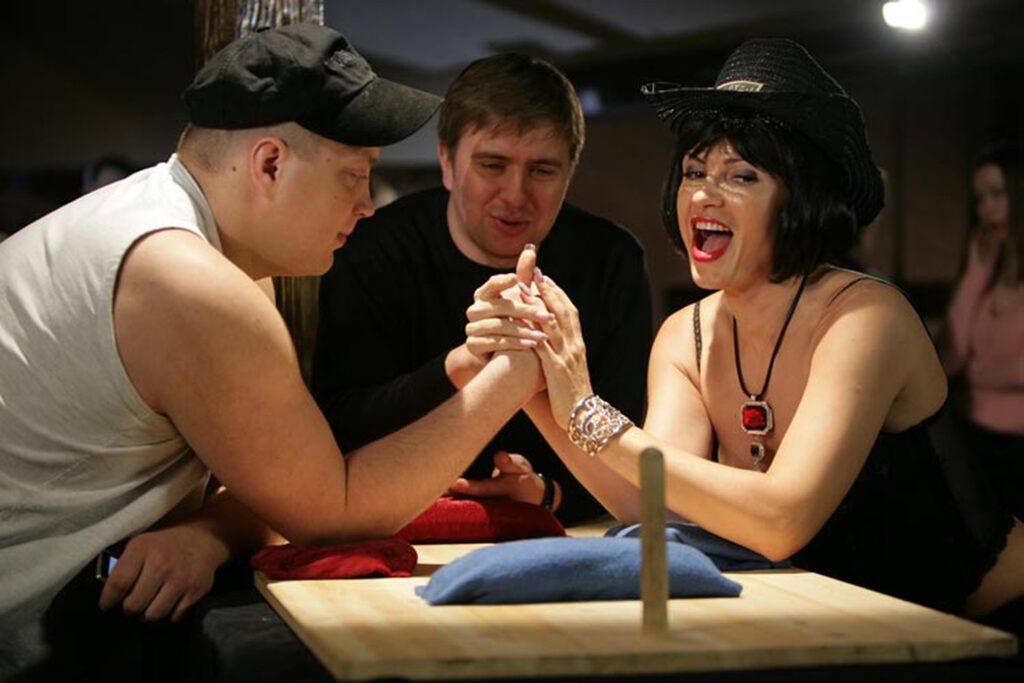 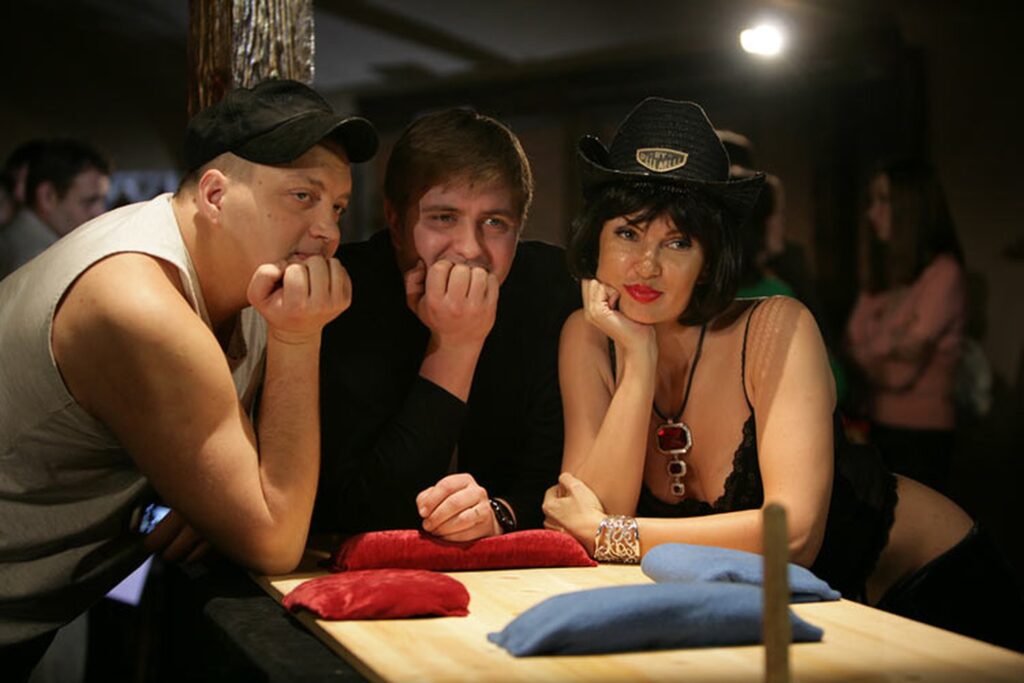 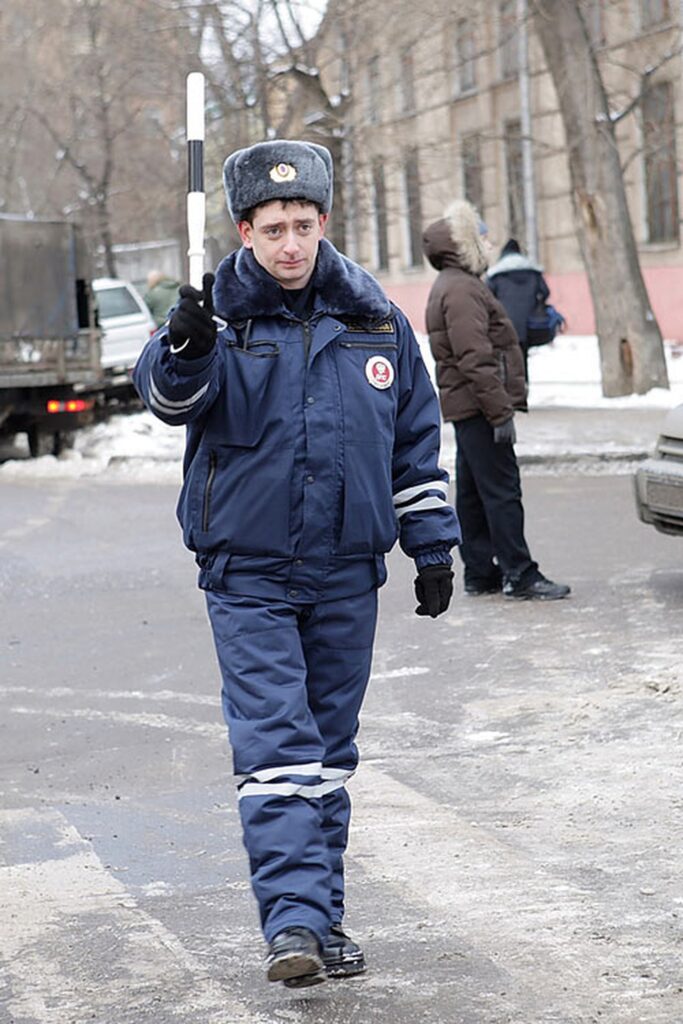 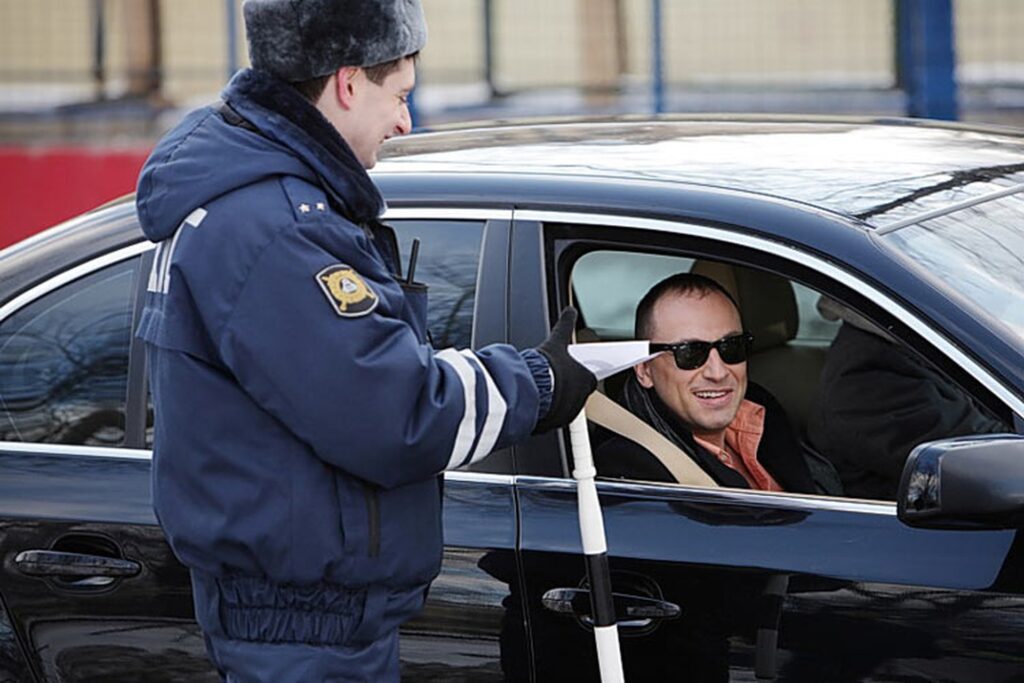