Medical practice of a brilliant surgeon Nikita Petrovich Martov is threatened, when at the peak of his career he suddenly develops haemophobia. Realizing that he'll never be able to do surgery ever again, Martov decides to leave St.Petersburg for his home village Yuzhny, where he grew up. In Yuzhny people see more than just a person who might heal them in a doctor, they also feel they can pour their heart out to a doctor, when having a cup of tea with him. While Nikita Petrovich can't stand empty chatter, he always says what he thinks, he's not used to being hypocritical in any way, and he's interested in patients, first and foremost, because they need physical healing. The locals who don't expect such an attitude at first don't even know how they can accept this «sulk», come on terms with him, but in time they start appreciating him… for him really giving them treatment, saving their lives. And they do love life in Yuzhny, they so do! In his new status, Nikita Petrovich is forced to learn to communicate not only with patients but with… women too. His aunt – Darya Mikhaylovna – is back in his life, she raised him and she's really invested in her nephew's fate. In the doctor's office he tries to teach his young assistant Lenochka some common sense, as she’s only thinking about guys and phone talks from morning till night. But the worst thing is that Martov falls in love with the local school teacher Yelizaveta. Although, their relationships aren't easy, because every time the fate gives Nikita Petrovich a chance, he manages to ruin everything. Nonetheless, there's hope. 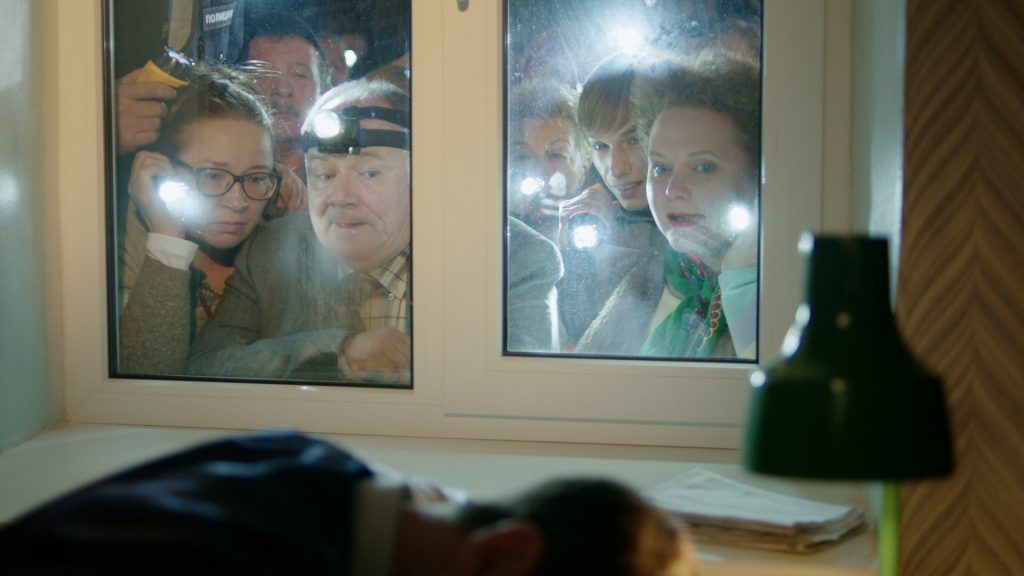 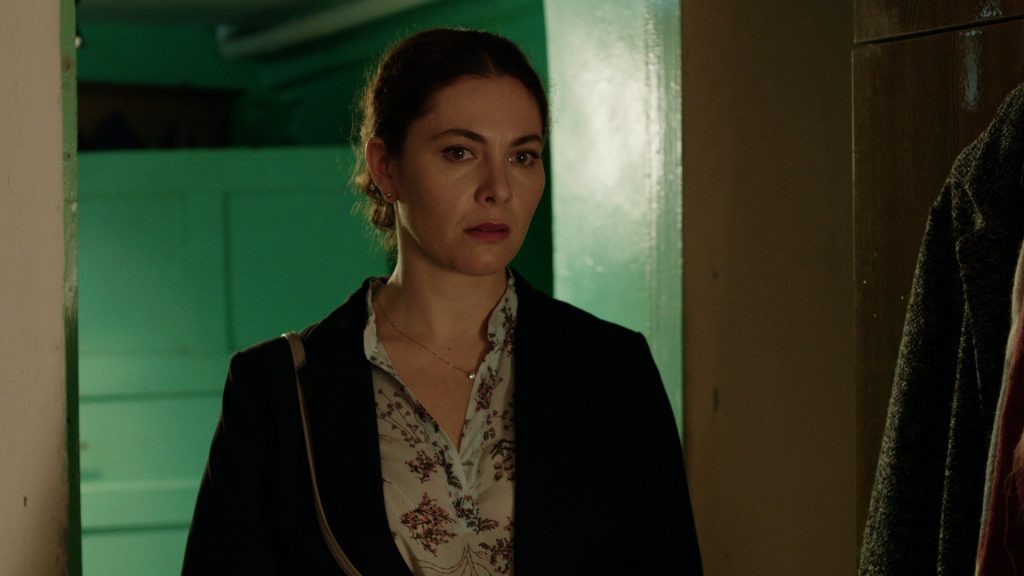 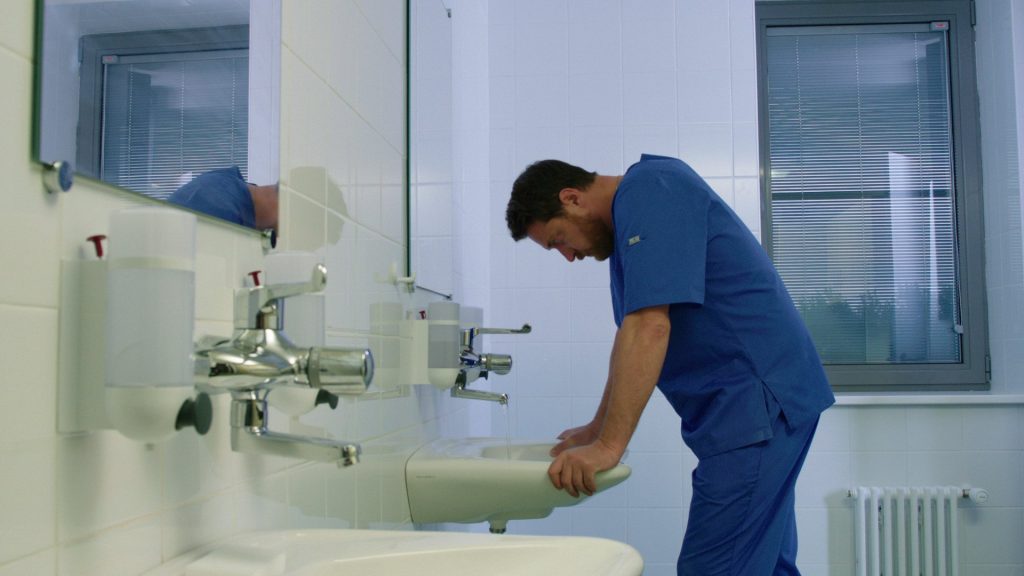 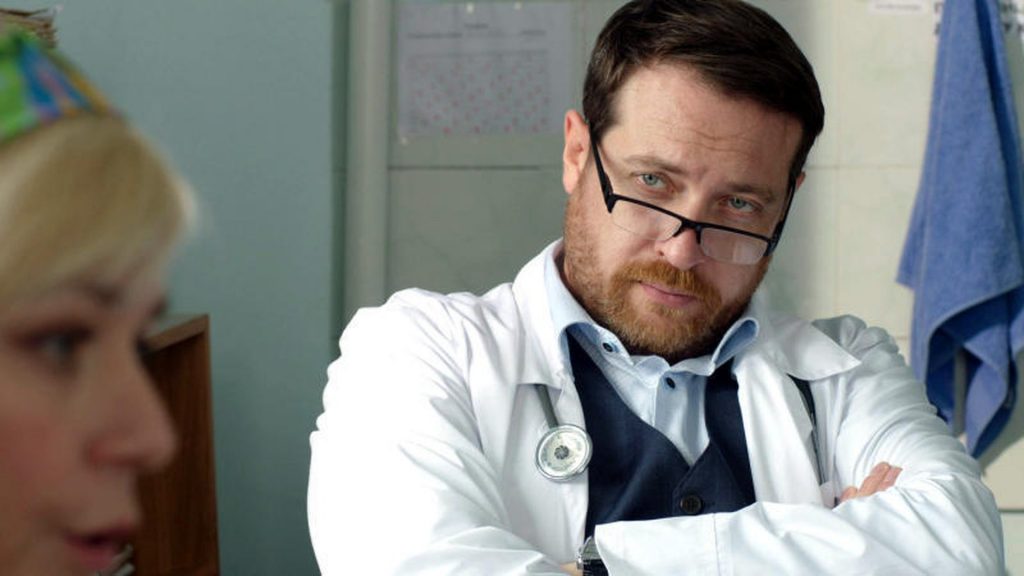 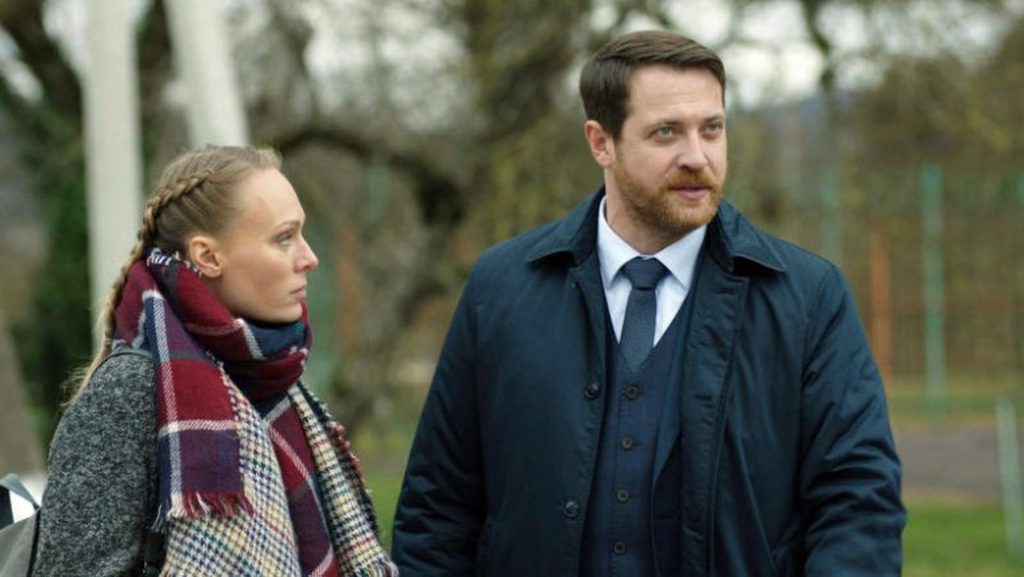