The Eighties, set in Moscow in 1986, follows a group of college students coming into adulthood, just as the Soviet Union itself faced dramatic and sweeping changes. Freedom was most definitely in the air! For the first time, the youth of the nation could look to the West as a benchmark for the future. Eighteen year old Vanya and his friends tasted opportunity where once there was only restriction and as the country grew up around them, so too did their hopes and dreams that life has more to offer than a factory job paying 120 roubles and endless evenings listening to forbidden songs in secret, Life, it seems, is full of love, heartbreak, friends and adventures that echo through time. 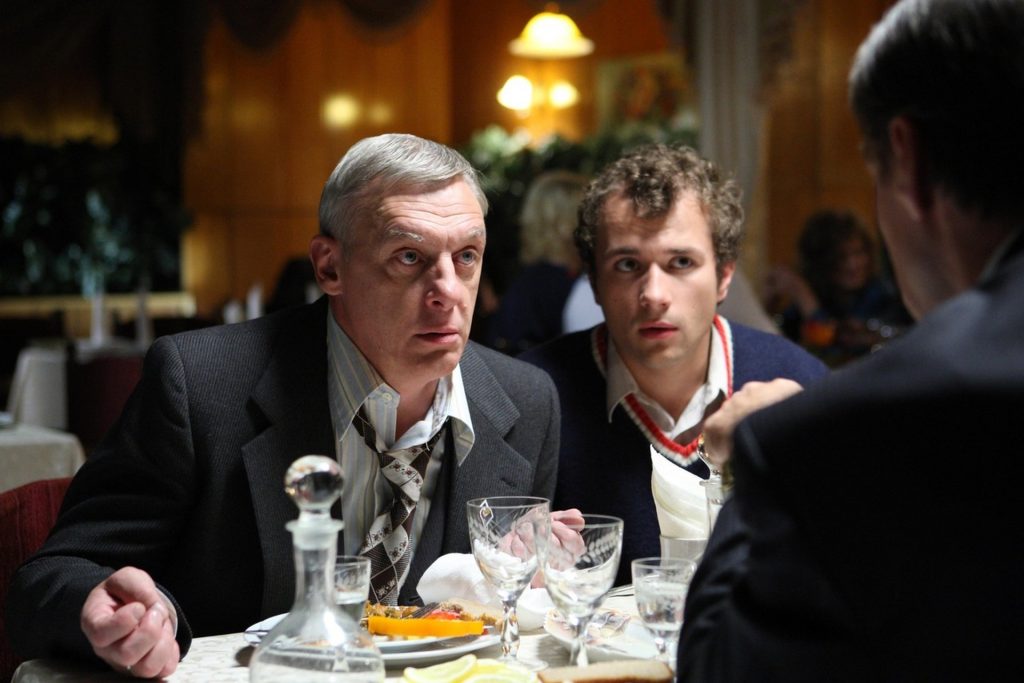 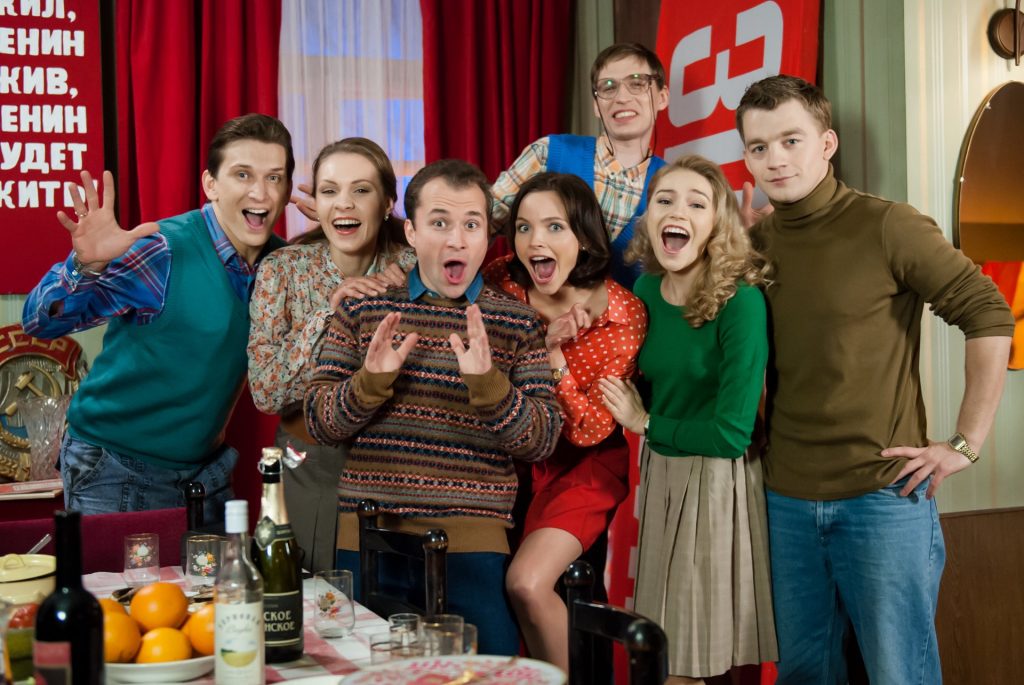 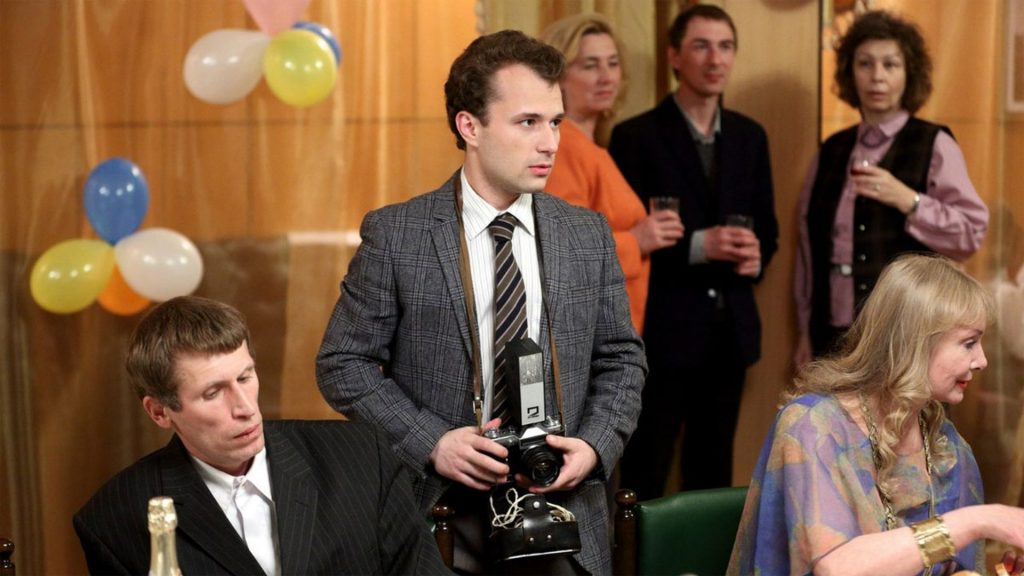 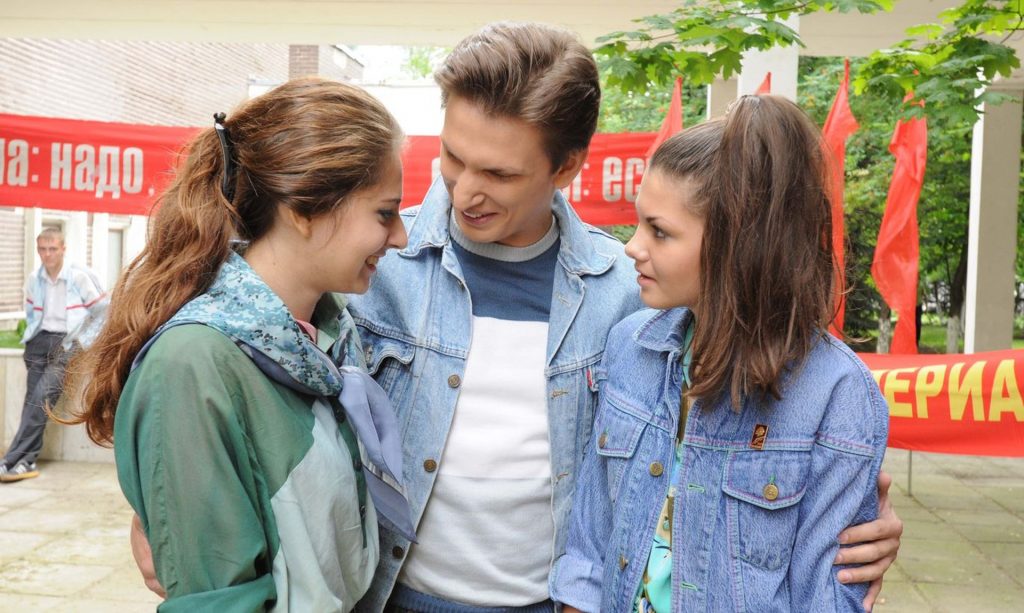 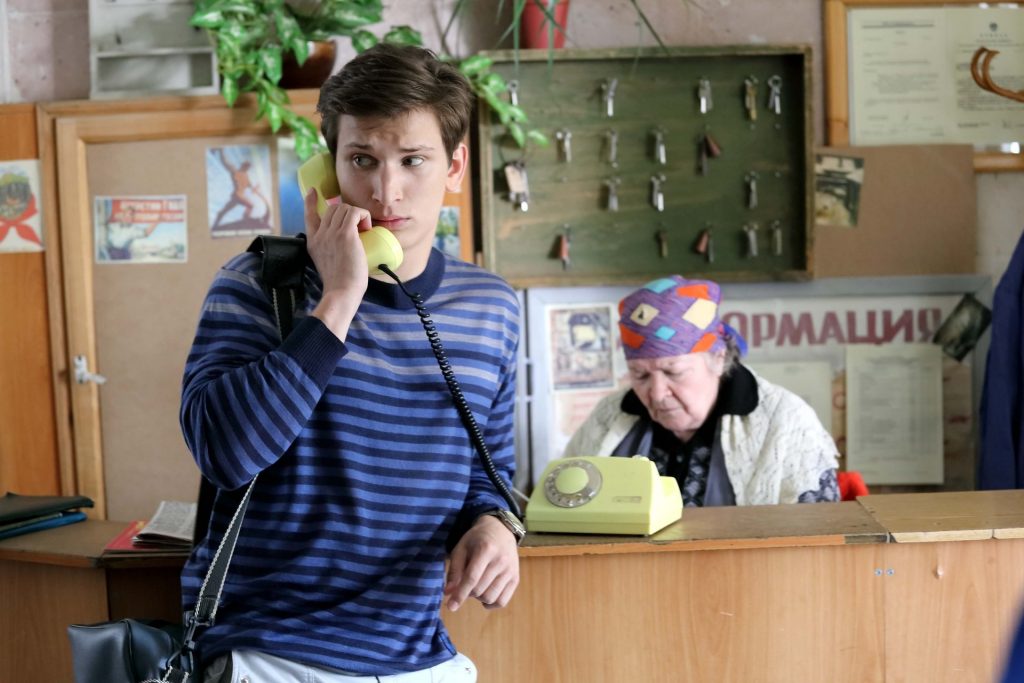 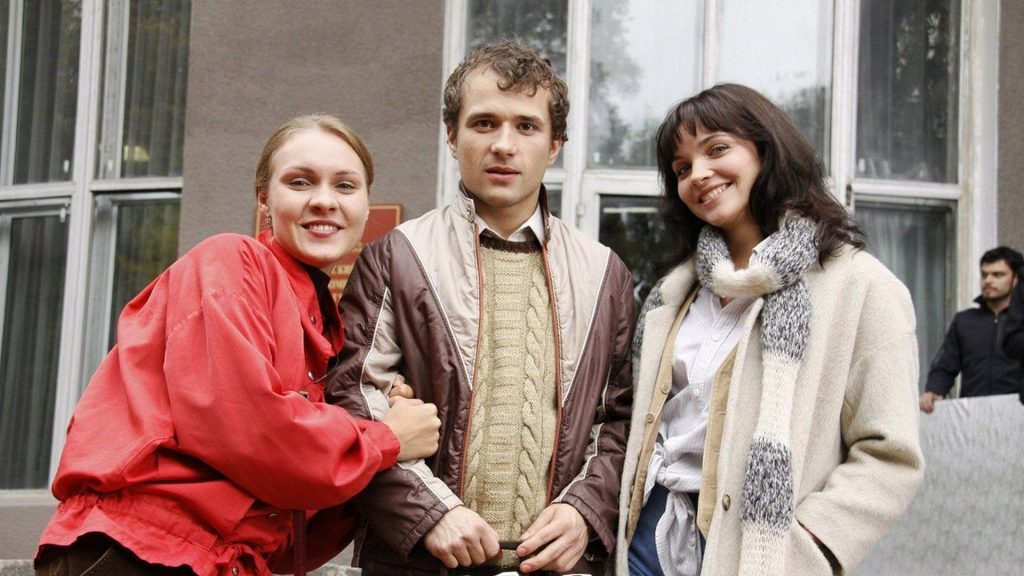