The story follows Detective Valeriy Shatrov (Dmitriy Ulyanov), who arrives at his new place of work. He’s been transferred from his old job in Vladimir-city due to his bad temper and a scuffle with the prosecuting attorney. At the new job, things get intense right off the bat. On his first day at work, Shatrov inadvertently becomes involved in a robbery. He apprehends a man who stole a big sum of money from Oleg Krutakov (Sergey Veksler), a local businessman, who’s considered to be the “owner” of the town. Hell-bent on playing this by the book, Shatrov refuses to let Krutakov deal with the thief himself, which puts Shatrov at odds with the businessman. After the main suspect gets killed and the money disappears, Shatrov finds himself in a difficult position as he becomes the prime suspect in the robbery. Turns out, the stolen money doesn’t only belong to Krutakov. He shares his fraudulent incomes with some other grand poobahs of the town, including the crooked commanding officers of the local Police Department and a former criminal leader called Greek (Malkhaz Abuladze). With the criminals and the police gunning for him, Shatrov struggles to survive and prove his innocence. 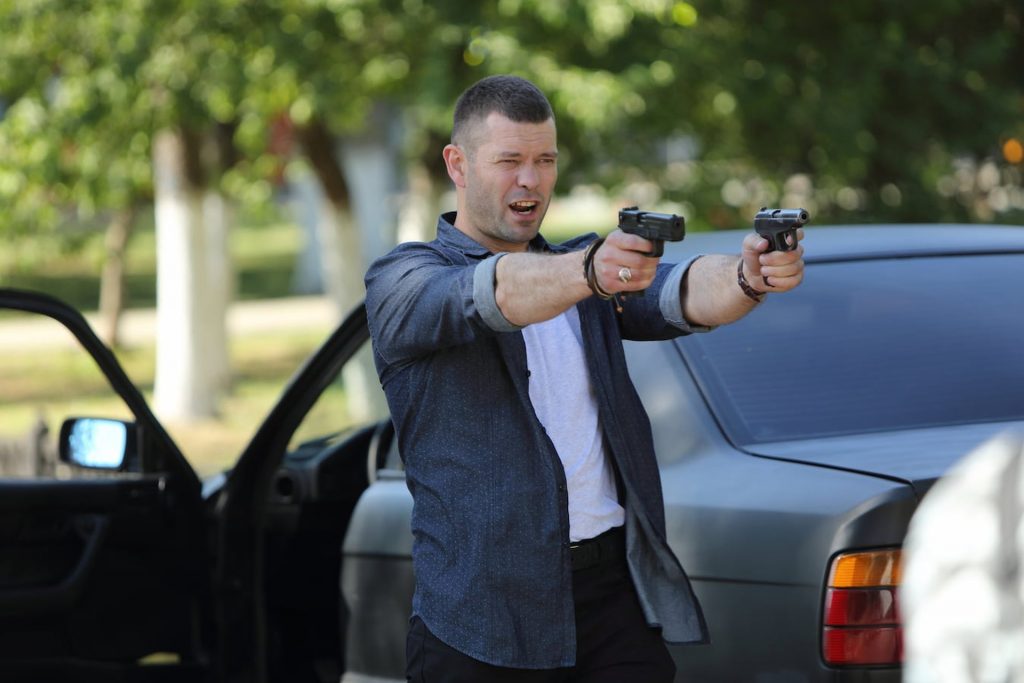 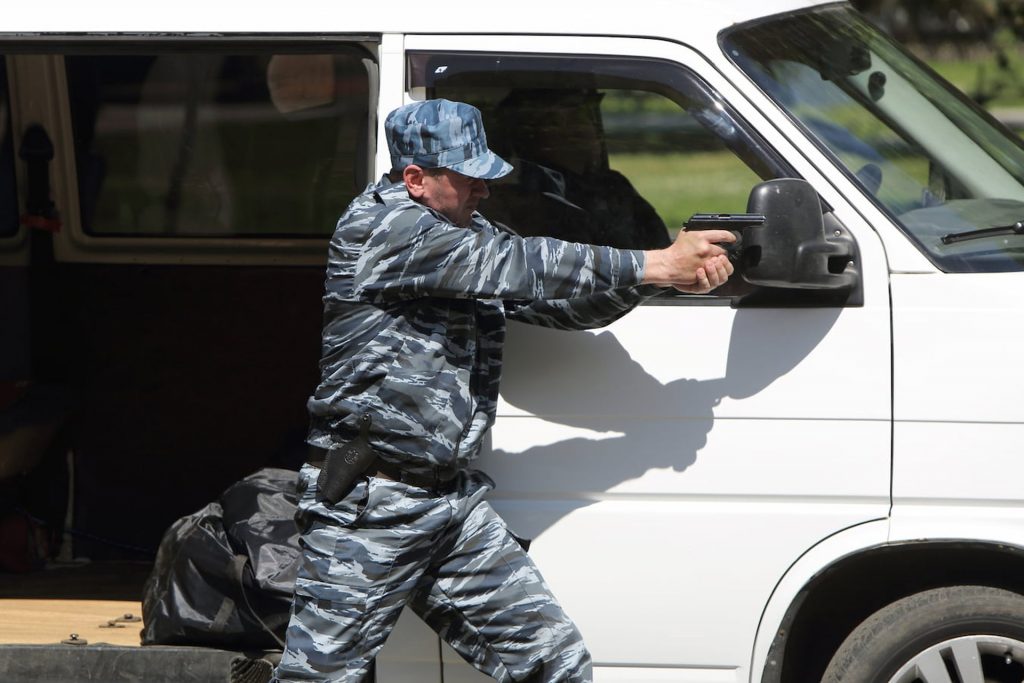 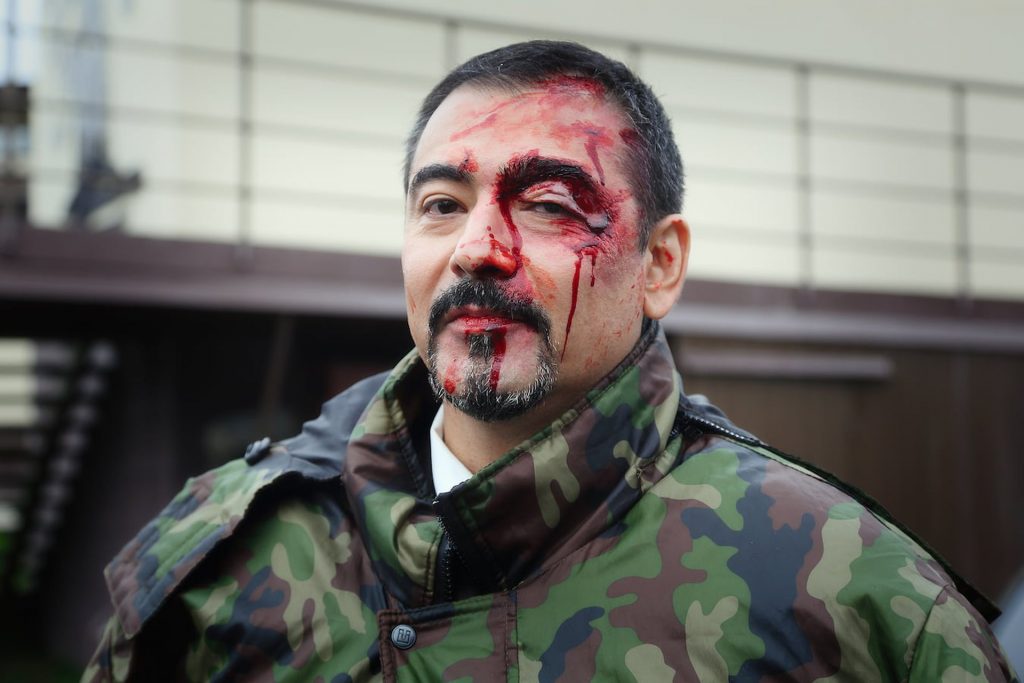 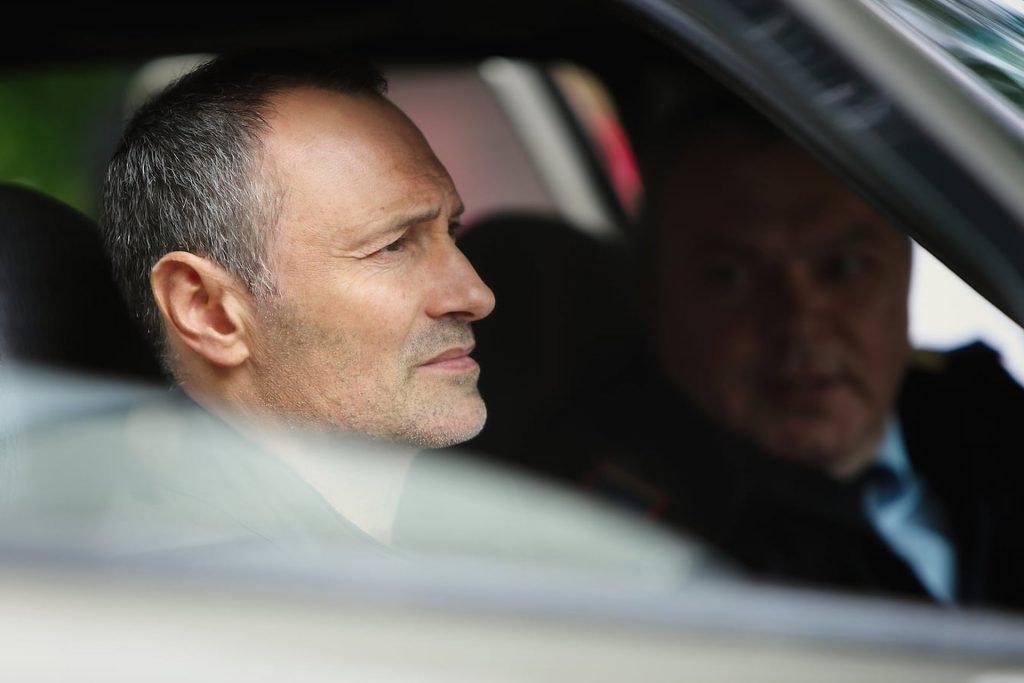 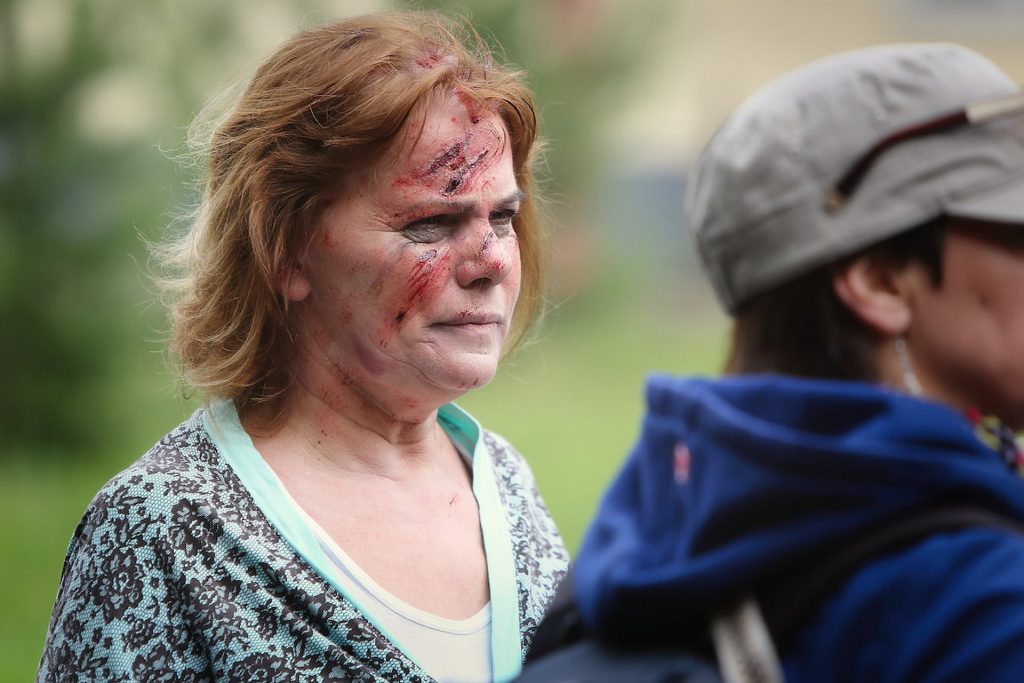