Odna Noch Lyubvi is a historical drama which tells the story of a young aristocrat named Alexandra "Sasha" Zabelina, Sasha lives on a small country estate with her father, Earl llarion Zabelin. Her mother was brutally killed in front of her eyes at a young age and after the tragedy she pushed herself to become brave and strong in order to protect herself. Ten years later and now living in regal St. Petersberg she has become a smart, brave, kind-hearted and very beautiful young lady. The drama is set in 19th century Russia and is full of romance, adventure and suspense. What will happen when she meets Prince Mikhail "Misha" Vorontsov? And will a plot against the Tsar be prevented? 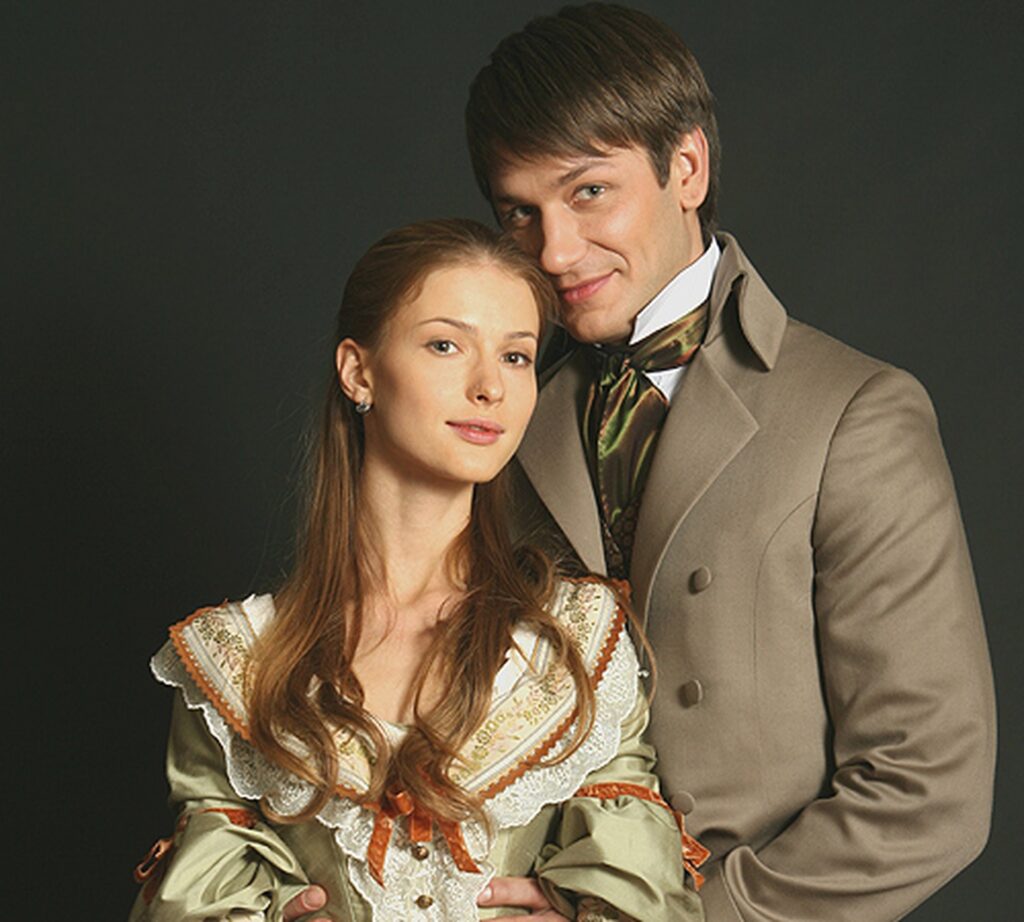 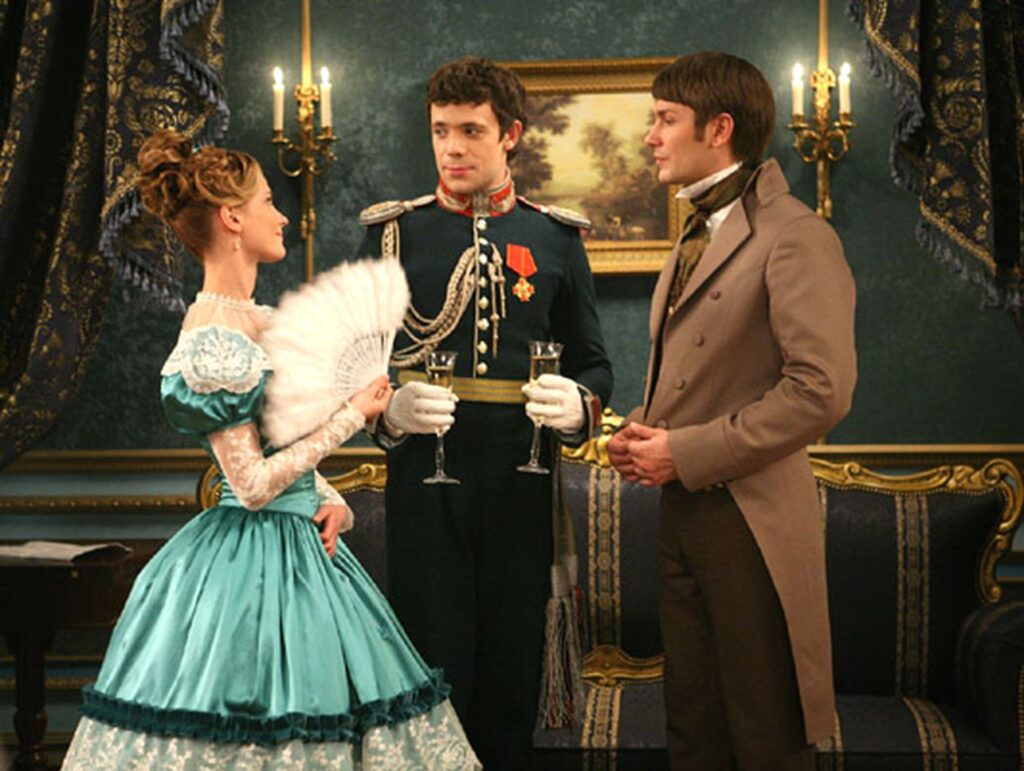 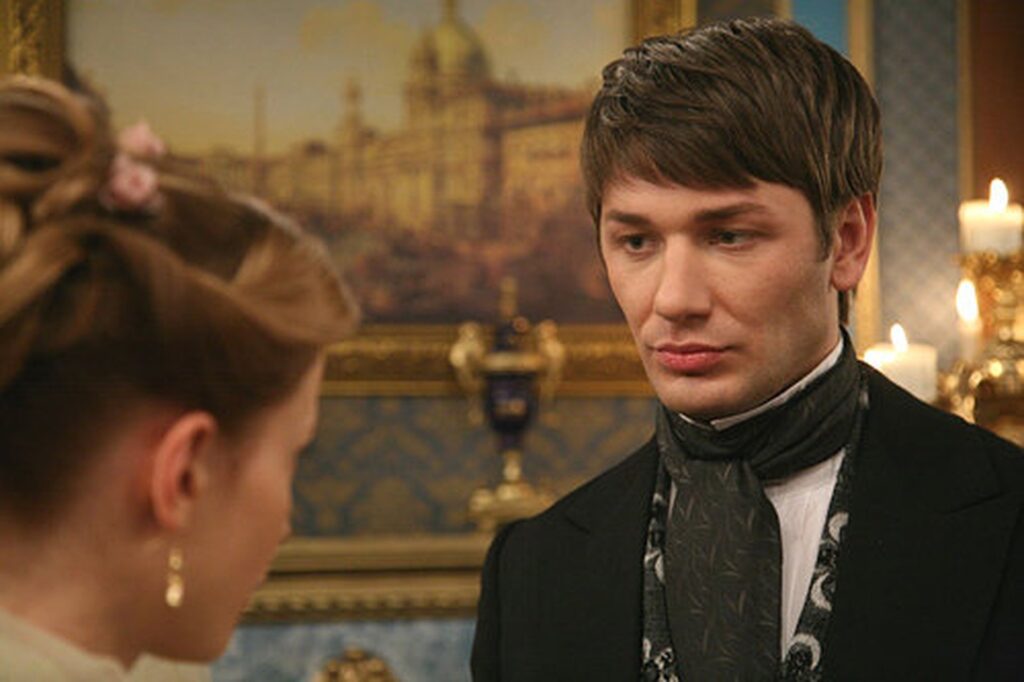